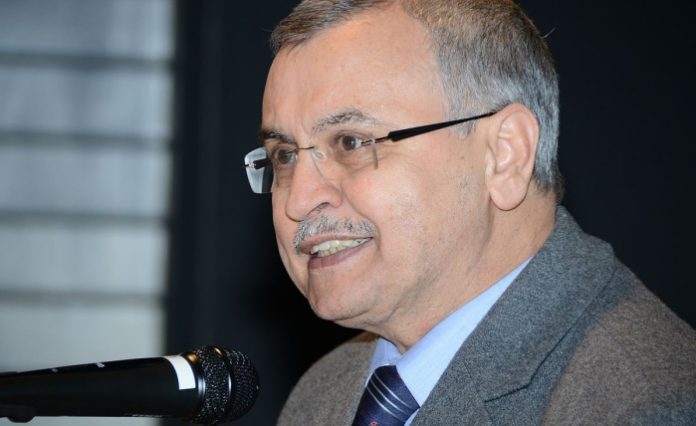 Amsterdam-based journalist Basri Doğan said on Monday in a YouTube broadcast that Dutch Education Minister Ingrid van Engelshoven has started to investigate the professor’s remarks and said that if necessary, the accreditation of his university could be revoked.

According to Doğan, Akgünduz’s recent remarks on the Islamist Akit TV in Turkey are being hotly debated among politicians in the Netherlands.

The Gülen movement, a global network with Turkish origins, is inspired by the teachings of Islamic preacher Fethullah Gülen, who is accused of orchestrating a coup attempt in Turkey on July 15, 2016. The president of Rotterdam Islamic University argued that according to Islam, the killing of Gülen followers is permissible given their alleged rebellion against the state.

Journalist Cem Küçük, a staunch supporter of Turkish President Recep Tayyip Erdoğan, suggested during a live TV program that Turkish intelligence should kill family members of jailed Gülen followers in order to turn the inmates into operatives for the Erdoğan regime.

The Turkish government detained more than 70 women on Wednesday evening in five provinces across Turkey as part of a investigation targeting alleged members of the Gülen movement. It was claimed that the detained women have been helping financially to the relatives of those who were jailed or escaped from the persecution of the Turkish government.