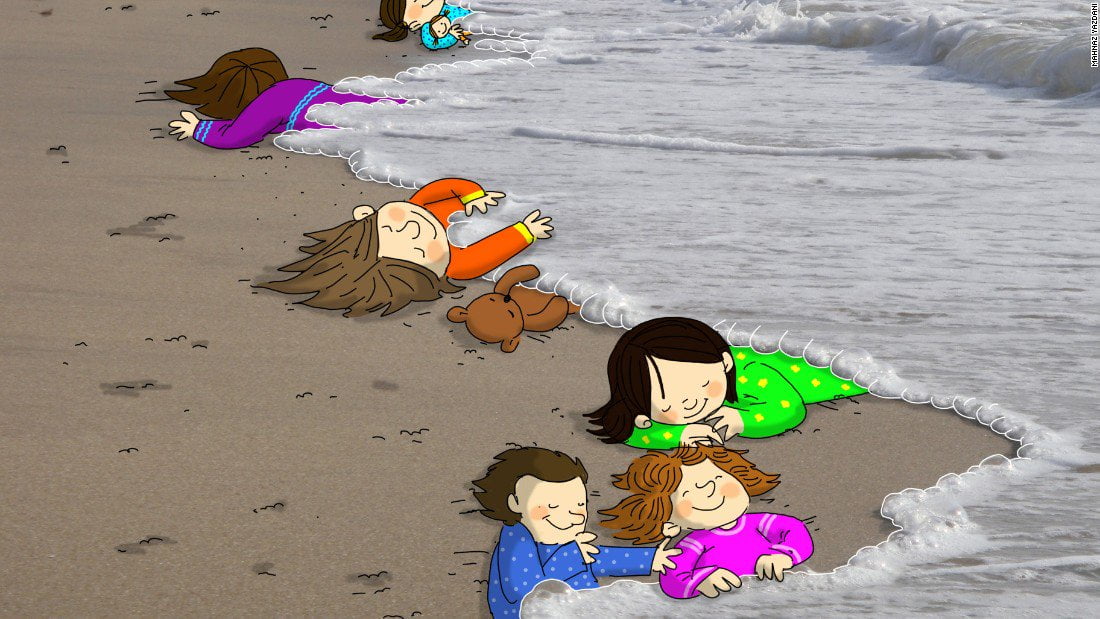 At least 119 people lost their lives in Turkey due to an ongoing government-led crackdown on the Gülen movement according to an online platform. Many people including children have drowned in the waters of the Aegean Sea or the Maritsa River while trying to flee the crackdown.

The “zulümlebitenhayatlar” (lives that end due to tyranny) is an online platform that keeps track of the individuals who die due to the direct or indirect consequences of the crackdown.

According to the platform, 119 people lost their lives due to the crackdown in 2019. The platform also posted a short video that had a list of these individuals and the date on which they died.

Many people including children have drowned in the waters of the Aegean Sea or the Maritsa River while trying to flee the crackdown, while others died in prison or under detention either due to maltreatment or because they were ailing and were denied medical treatment.

Following the coup attempt, the Turkish government launched a massive crackdown on followers of the movement under the pretext of an anti-coup fight, as a result of which more than 130,000 people were removed from state jobs while in excess of 30,000 others are still in jail and some 600,000 people have been investigated on allegations of terrorism.

The platform said 430 people have died due to the crackdown on Gülen movement followers since the coup attempt in 2016.