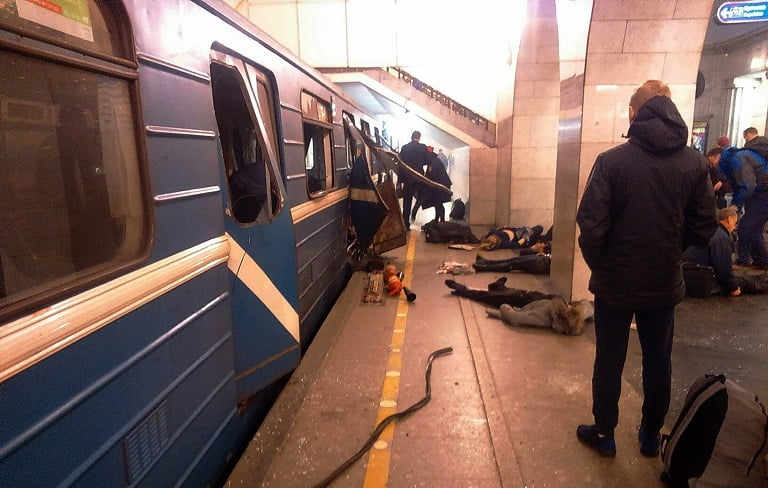 I strongly condemn the brutal terrorist attack Monday on the metro in St. Petersburg, Russia, which cost the lives of 11 people and injured dozens more.

Words fail to express my sorrow at the loss of innocent lives and suffering of their loved ones. I share my deepest condolences with the victims’ families and the people of Russia. I wish for the quick recovery of the wounded.

I reiterate my unconditional condemnation of this and other acts of violence that inﬂict pain on innocent people. This is an attack not only against the people of Russia but also against humanity. We should all stand in solidarity as members of the human family against such deplorable acts of terrorism.

I pray to God, the Most Compassionate, to lead humanity to a world of peace and tranquility.

Egypt’s Al-Azhar University, one of the most respected Islamic Sciences centers in the world, and the Islamic Research Association, has examined the works of Gulen found no contradiction to the school of Sunni Islam. Beyond these works, in some universities, especially Al Azhar, many master’s and doctoral theses on the subject of Hizmet and Mr. Gulen have been published.