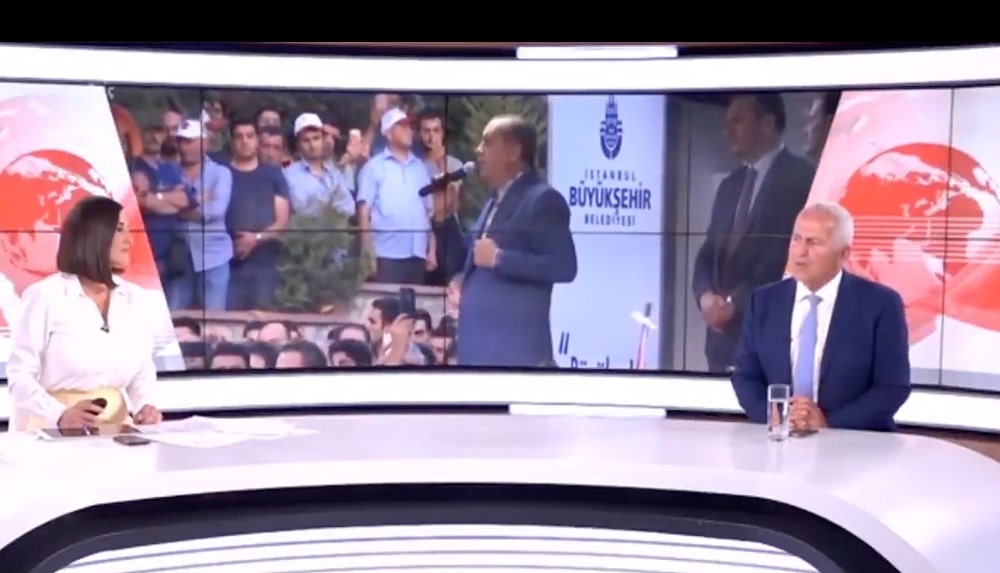 And in English (only a little cleaned up) #Greece #Turkey pic.twitter.com/b5UfCvOyr8