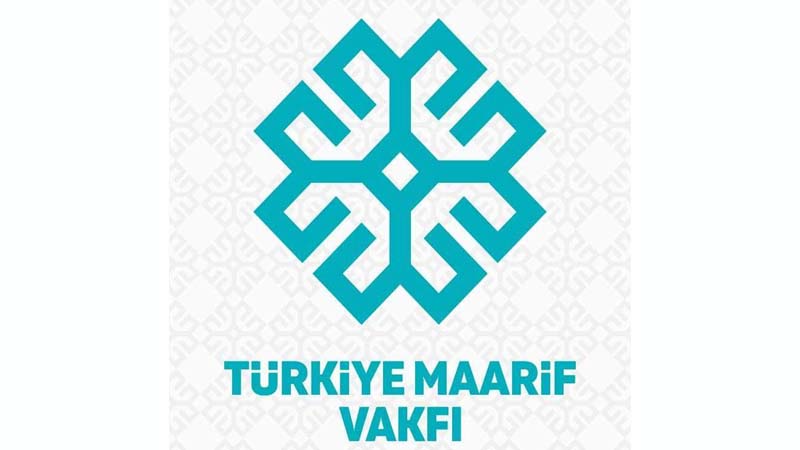 The Pak-Turk Schools and Colleges management is being pressurized to be handed over to Maarif Foundation as it has also filed petition to become party to the litigation process in Islamabad High Court.

Though funded by Turkey’s Ministry of Education, the nascent organization remains a mystery and source of anxiety for staff, parents and students of the Pak-Turk institutions alike.

Maarif Foundation is so desperate to hire staff to replace the Turkish schools abroad that it is offering jobs to inexperienced youth, many of whom has recently completed their degrees.

According to a study by the Turkey’s Ministry of National Education, there are 12,824 students who will be teaching and providing education in about 120 countries where Maarif is required to provide teaching staff as well as management.

The parents and staff members, privy to Turkey’s substantial share of problems in the education sector fear for that it will not be able to maintain the standard of teaching and management that has been the hallmark of the founding organization. In fact, Turkey’s annual education ratings are considerably inferior to many developing countries.

The activities of the Maarif Foundation, which has brought two-dozen teachers currently learning English at National University of Modern Languages, lack requisite offshore teaching experience as well as exposure to Pakistani culture and society. The basic question arising here is as to why Pakistan should accept Turkish public sector teachers while its own citizens prefer the expensive but quality private sector education for their kids. A marginal number of Turkey’s MP would have attended public sector schools while their children surely are enrolled in private sector teaching institutions.

Besides lacking knowledge of Pakistani society, the staff sent from Turkey not only has been chosen on political basis but is also devoid of administrative and foreign language skills. Given AKP’s close ties with Muslim Brotherhood, blind import of manpower will come with political ideology, which has been minimized in Pakistan’s schools and colleges after efforts of two decades.

The Maarif Foundation, established by the Turkish government in order to compete with Turkish schools abroad established by Gülen movement sympathizers, has received approval from Saudi authorities and the Islamic Development Bank (IDB) for financial support for Maarif schools abroad.

There are indications that the Islamic State of Iran and Syria (ISIS), may have infiltrated the ranks of the Turkish Cooperation and Coordination Agency (TIKA), promoters of the recently established Maarif Foundation.

An NGO, Maarif Foundation, could not secure financial support from local Turkish businessmen, forcing the government to turn to gulf countries for funding.