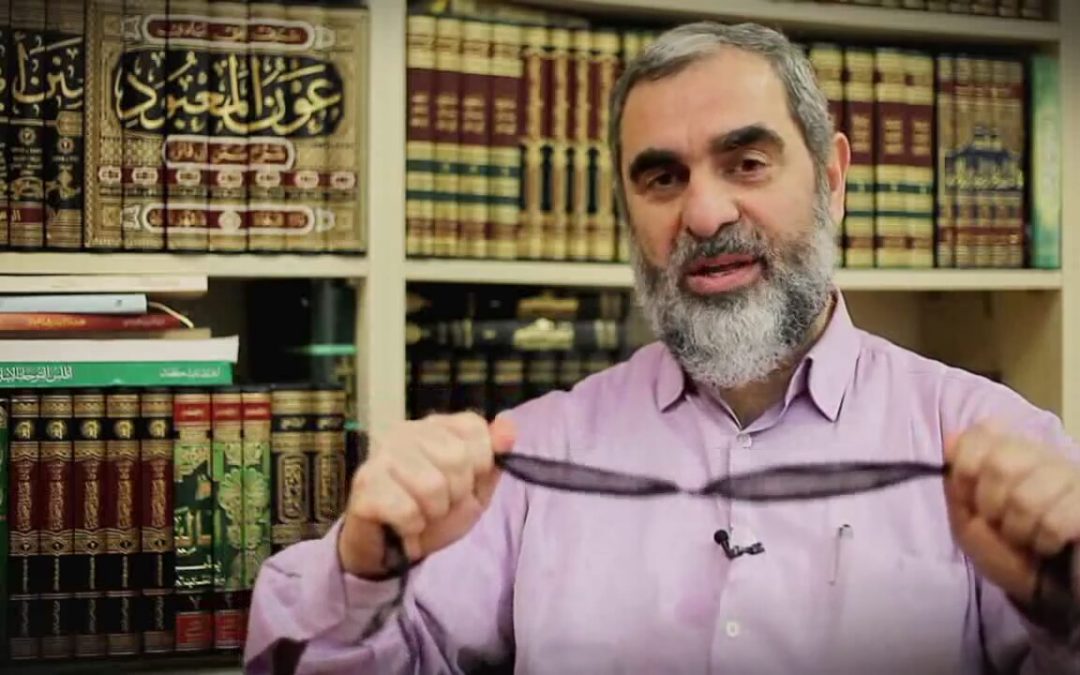 Turkish cleric Nurettin Yıldız demanded a fatwa from Turkey’s Religious Affairs Directorate (Diyanet) suggesting that supporters of US-based Turkish Islamic scholar Fethullah Gülen, who is accused by the Turkish government and Erdoğan of masterminding a failed coup in July, be executed, their opposing hands and feet be amputated or be exiled instead of keeping them in prisons.

“The Diyanet cannot say it has done its part by ordering imams to recite salâ (call to funeral prayer) on the night of the coup. The Religious Affairs High Commission must speak up about this [Gülen movement] group. If it is not able speak against it, it must declare the basic criterion [to punish them]. For example, how the Quran punishes those involved in terror in Surah al-Ma’idah. It says ‘Kill them, execute them, order their opposing hands and feet be cut off or exile them.’ There are no prison terms. The Religious Affairs Directorate and its high commission must direct the government [for punishing Gülen followers]. This Muslim nation will have to feed those people [Gülen followers] for more than 20 years in prison. Thousands of people will be more of a burden to the state than a town is,” Yıldız said.

Gulen movement denies any involvement in the coup attempt of July 15.