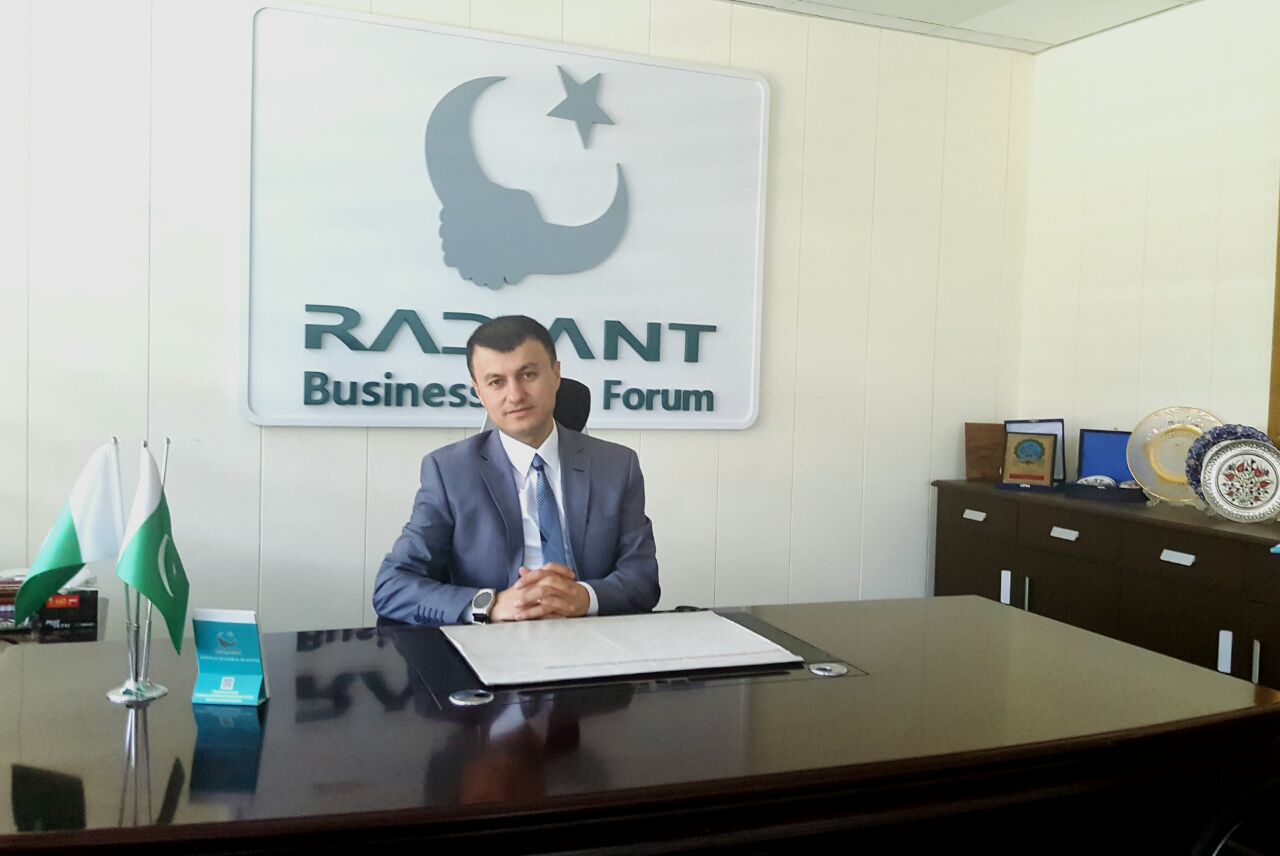 The bilateral trade between Pakistan and Turkey can be increased from its present level of $700 million if the interaction between private sectors of both the countries is enhanced, a foreign businessmen said on Wednesday.

“The private sector of both the countries can go ahead with joint ventures for establishing manufacturing plants at African countries, where right kind of opportunities exist for both the countries,” Salih Demir Pazarci, chief executive of Radiant Businessmen Forum, talking to journalists.

The Radiant Businessmen Forum, Pazarci said, aims to establish business to business contacts among the private sectors of both the countries.

He said Turkey could be involved in China-Pakistan Economic Corridor (CPEC) in which a lot of construction opportunities would be made available for Turkish businessmen.

The business leader said the business to business contacts increased manifold in recent months between the two countries as both sides were in search of exploring new opportunities. On joint ventures for installing manufacturing plants in African region, he said the possibilities existed in this regard but this decision would have to be taken by the private sector and when they will find right opportunities they would grab them.

They are also working for providing quality education and so far provided over 400 students scholarships.

“There are no ulterior motives of Turkish brothers in Pakistan as they only want to promote education and quality in our country,” Chairman Alamgir Khan at Radiant Businessmen Forum said.

“Turkish schools are providing quality education here in different cities. Efforts are underway for establishing linkages between business entrepreneurs of both the countries,” Khan added.

He also said a lot of opportunities exist between the two sides and both sides could enhance cooperation in construction and many other areas in months and years ahead.