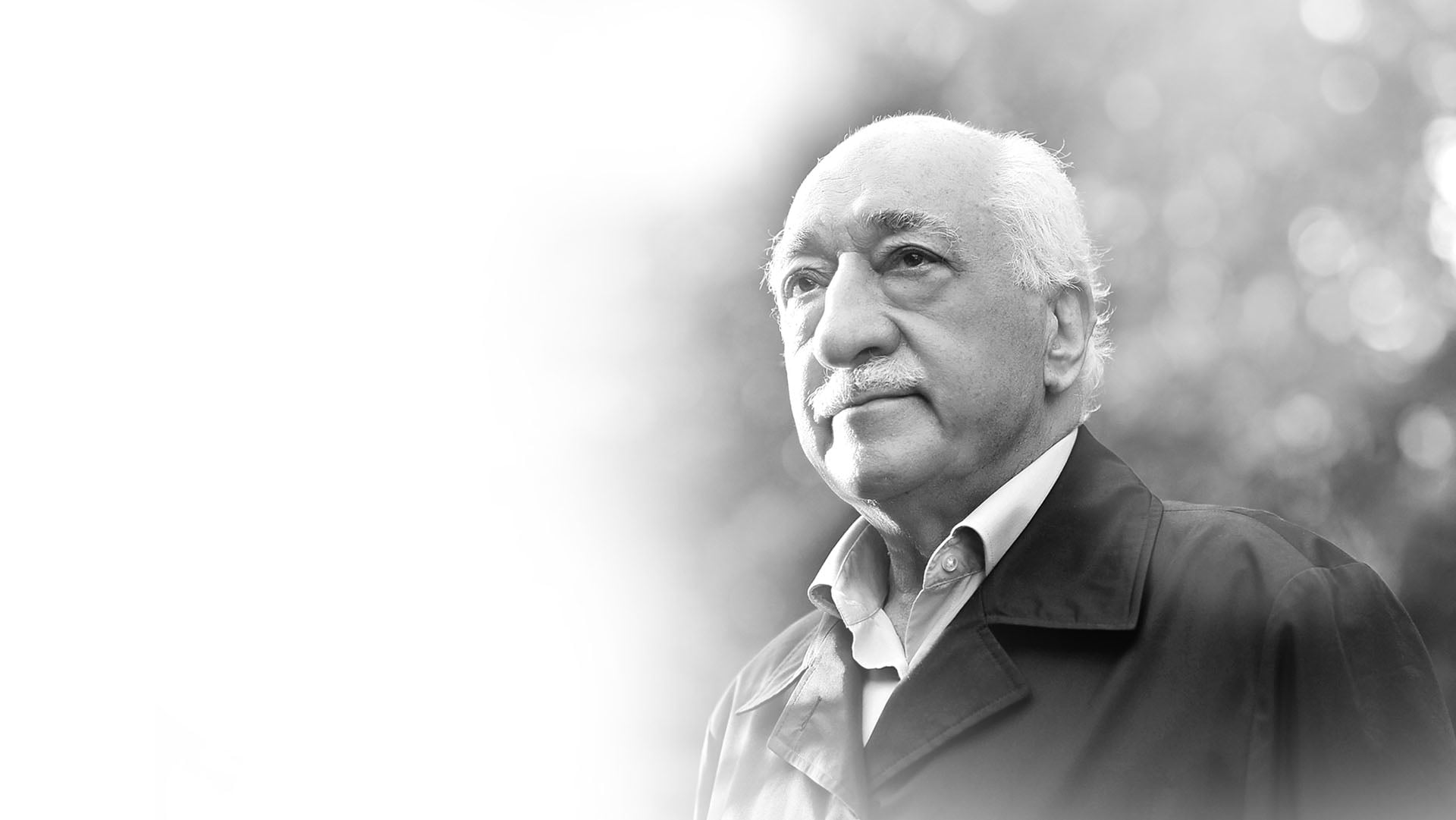 Morocco has joined the list of countries where Turkish President Recep Tayyip Erdogan is pursuing the followers and sympathizers of the Hizmet (Service) movement. Like many countries, Morocco has succumbed to Ankara’s pressure and arrested individuals affiliated with the movement that Fethullah Gulen established in 1970.

In January, the Moroccan government announced it was closing several schools that Turkish contractors affiliated with the Hizmet movement had run in the country since 1994. The shutdown was in response to official Turkish orders that classify the group as “terrorist” and accuse it of being implicated in the failed coup attempt of July 2016.

The Ministry of Interior accused the educational institutions of “turning the educational sector into fertile land for promotion of Gulen’s ideologies and spreading a line of thought that goes against Morocco’s religious and educational standards.”

A source close to Gulenist circles in Morocco told Al-Monitor on condition of anonymity that the Moroccan authorities have been holding four Turks captive since March. The source said that the Moroccan Court of Cassation decided to hand over two of them to the Turkish authorities, but the decision has not been implemented and awaits approval from the Moroccan government. The captives concerned are Esmat Bakay, the owner of a clothes retail company in Casablanca, and Farhat Erdogan, who has lived in Morocco since 2011.

The source added, “The UN Committee against Torture intervened and asked the Moroccan authorities to put the decision on hold temporarily until the issue is re-examined. The committee is concerned that the Turkish citizens might be tortured in case they are deported to Ankara.”

The other two Turks under arrest are Mustafa Onder, a former teacher at a Gulen-affiliated school in Morocco, and Eidin Elmez, who manages a pastry shop. They await the Sept. 9 decision of the Moroccan Court of Cassation, human rights sources told Al-Monitor. They said Onder and Elmez are not hopeful and believe their verdict will be similar to their two friends’ because it is a matter of politics.

The source with Gulenist connections in Morocco said, “The problem is that the Moroccan Court of Cassation should verify the evidence and the accusations against the men before ruling. But the court is biased toward the Turkish authorities and is acting as though all charges are correct. We were shocked to see this in Morocco because we never did anything to bother the Moroccan authorities, and we expected Morocco to stay out of this dispute.”

The Turkish authorities accused the four Turks of being affiliated with and funding a terrorist organization. The Moroccan court is only in charge of verifying the charges and handing over the accused to Turkey per the extradition agreement between the two countries from 1989.

But why is Morocco caving to Erdogan’s pressure and agreeing to participate in his war to eradicate the religious group outside Turkey? Idris al-Kanabouri, an independent researcher on the affairs of Islamist groups, said that Morocco has trade and economic interests in Turkey it does not want to jeopardize.

Kanabouri told Al-Monitor, “The developments did not come as a surprise after the shutdown of the Gulen-affiliated Al-Fatih schools months ago. Erdogan is linking cooperation and friendship ties with countries to respond to his demands to close the schools and pursue their members. He is also trying to pressure the United States to hand over Gulen, who is in US territory — but in vain.”

Kanabouri noted that Morocco enjoys sovereignty in its national decisions and must not get carried away with Erdogan’s policies.

Emri Dimir, the former editor-in-chief of the French edition of Zaman newspaper close to the Hizmet movement, told Al-Monitor that the Moroccan stance that is biased toward Erdogan is in Morocco’s economic interests as well as the new foreign policy it has followed for almost a year.

“Erdogan already asked the Moroccan king to close the schools affiliated with Hizmet in 2015, but the king did not oblige. The change in stance can be seen as Morocco’s attempt to adopt a balanced foreign policy between the different axes and to diversify partners. Economically, there are huge investment incentives that Erdogan can offer Morocco, especially from the industrial groups close to him,” Dimir said.

According to the source close to Gulenist circles, dozens of Turks who live in Morocco and are affiliated with Gulen’s group left the Moroccan territories weeks ago for fear of pursuit. The source said, “As soon as the Turkish authorities want someone handed over, they are arrested in Morocco. The Turkish Embassy presents reports about any Gulenist suspects. For that reason, those who have European visas left Morocco as soon as they could, while the others are waiting for the opportunity to flee.”

The security authorities have asked several Moroccan religious figures who openly sympathize with the Hizmet movement to halt communication with it and keep their distance, according to sources close to these figures who spoke to Al-Monitor on condition of anonymity. Ahmed Abbadi, the secretary-general of the Mohammadia League of Scholars, which is an official religious institution, is a strong advocate of Gulen’s ideology in Morocco and a regular contributor to Hira magazine funded by the Hizmet movement that has been distributed in Morocco for years.

Dimir argued, “Gulen calls for classic Sunni Islam marked by moderation, which does not threaten Morocco’s religious norms, but is close to them. Otherwise, Moroccan authorities wouldn’t have allowed Gulen to organize activities that official Moroccan clerics and figures influenced by him repeatedly attended.”

He noted that Morocco, by going too far in cracking down on the Gulenists, is losing an objective ally that shares a similar religious vision and joining hands with Erdogan, who has a Muslim Brotherhood perspective.