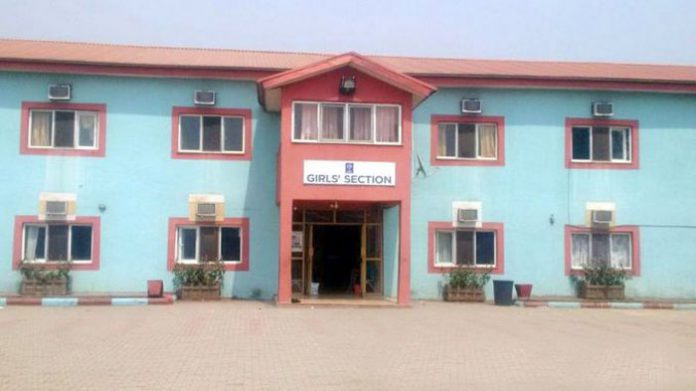 The kidnapped students and staff of the Nigerian-Turkish school in Ogun State have been rescued, police said Tuesday.

The five students and three staff of the Nigeria-Turkish International School located in Isheri Area of Ogun State were kidnapped on January 13.

The Ogun State Police Command Public Relations Officer, Abimbola Oyeyemi, who broke the news on a social media platform known as PenPushing platform said details of the rescue would be made available later.

‘The pupils and staffs of Nigeria Turkish international school kidnapped on Friday 13th January have all been rescued unhurt this evening. Details later,” the police spokesperson wrote.

Mr. Oyeyemi also confirmed the release of the victims to PREMIUM TIMES in a telephone interview promising to provide more details on Wednesday.

There had been reports that their abductors made a ransom demand.

However, the Assistant Inspector General of Police, Zone 2, Kayode Aderanti, said earlier on Tuesday that no one had been contacted for ransom by the kidnappers.

Mr. Aderanti spoke with journalists after visiting former President Olusegun Obasanjo at his residence in Abeokuta.