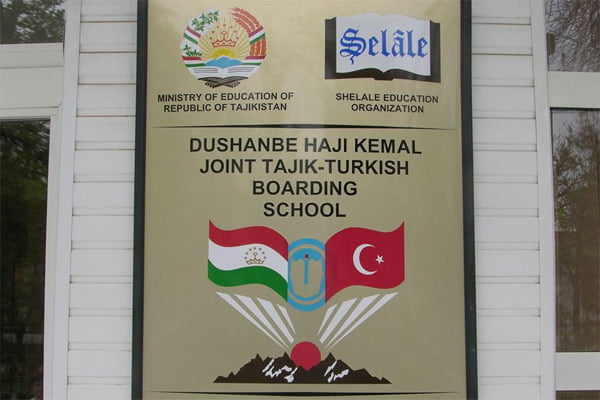 He said the Şelale Education Company was established in 1992 and currently runs seven schools, one language center and a dormitory for male students.Babacan said he was proud of the Hacı Kemal Tajik High School’s success and thanked teachers and schools managers for their efforts. The minister then toured the classrooms and chatted with teachers and students.

Currently, there are 2,750 students in Tajikistan who receive an education at the Turkish schools. The schools employ 332 teachers in total, 88 of whom come from Turkey. Languages such as Turkish, Tajik, Russian and English are taught at these schools, which have won 32 medals in international competitions in 2008 alone.

Signing the school’s guestbook, Babacan wrote that students who graduate from Turkish schools in Tajikistan will serve as a bridge of brotherhood between the two countries.