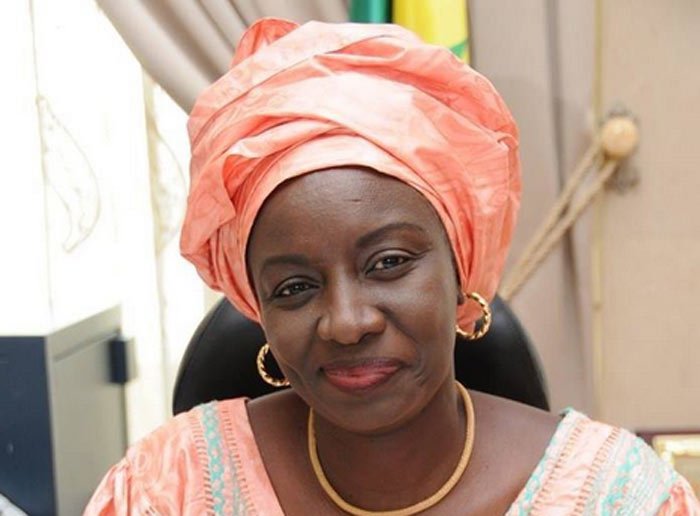 “This distinction is intended to honor women who have excelled in their fields of activity. Our goal is to get the younger generation to be inspired by them,” Elizabeth Tine, the communications officer of ATSA’s female platform told reporters.

She was speaking on the sidelines of a day of celebrations of women, on the initiative of ATSA, in collaboration with the National Observatory of Parity. The event was combined with a conference on the theme: “School and Families: Measure and Action to achieve Parity in 2030.”

“Women are recognized for their achievements without regard to divisions, whether national, ethnic, linguistic, cultural, economic or political. This is an opportunity to take stock of past achievements and struggles and, especially to prepare for the future and the opportunities lying ahead for future generations,” ATSA said in a document released to the press.

The document explains that the theme seeks to raise awareness on the urgent need to develop and capitalize on women’s potential to enable them to add their contribution to that of men for a better future of the nation, the family and children.