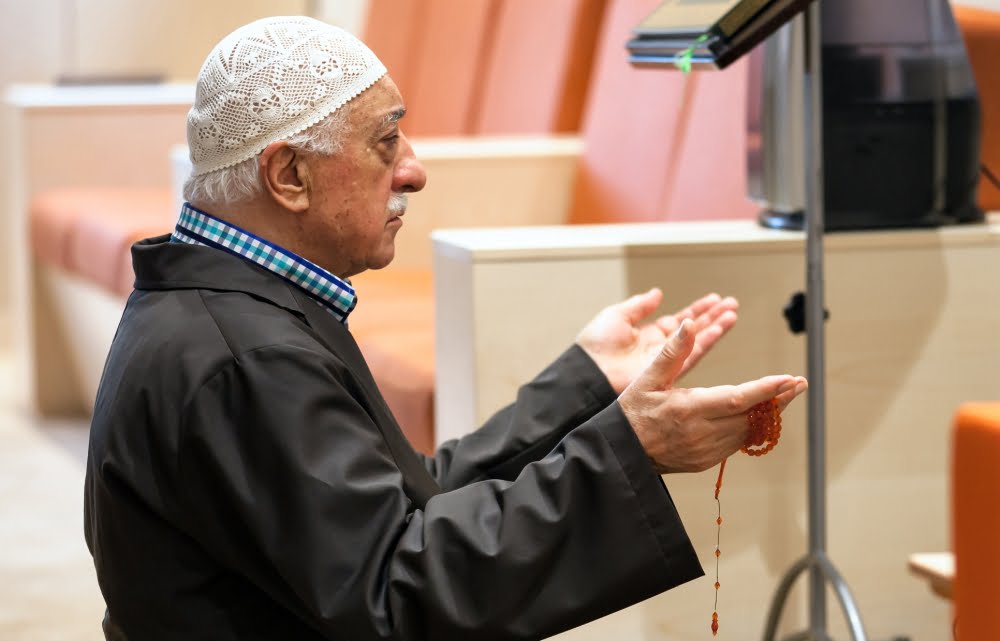 I condemn, in the strongest terms, the cruel terrorist attack carried out beside the Istanbul Beşiktaş Football Stadium that cost the lives of 44 of Turkish citizens, the majority of whom are members of the security forces.

I pray for mercy and forgiveness for those who lost their lives during the nefarious terrorist attack, especially the martyred police officers. I extend my condolences to their families and relatives and to people of Turkey. I pray for the quick recovery of the wounded.

Regardless of the perpetrators or their stated purposes, I once more condemn all forms of terrorism. The expectation of all citizens is that the perpetrators of this nefarious attack are caught and brought to trial as soon as possible and that all measures are taken to ensure that those who aim to set our people against each other are not given the opportunity.

It is devastating that terrorist groups carry out these menacing attacks while members of the security forces and judiciary who devote their careers and lives to combat terrorism are incarcerated for political reasons.

I pray that God the Merciful bring to our blessed country and to the entire world an atmosphere of peace and tranquility as soon as possible.