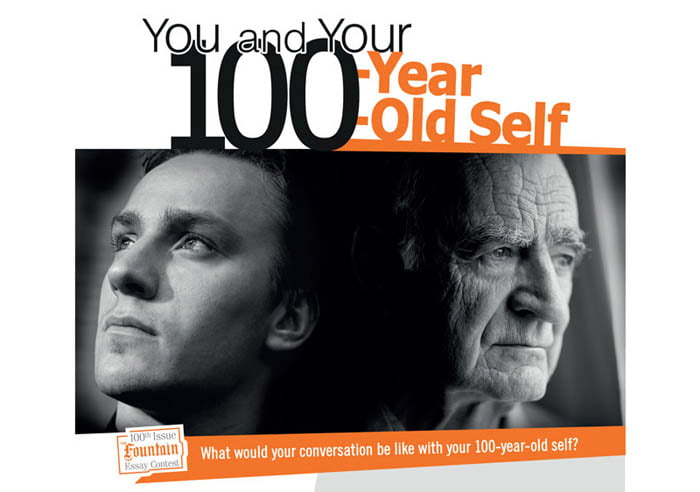 What would your conversation be like with your 100-year-old-self? 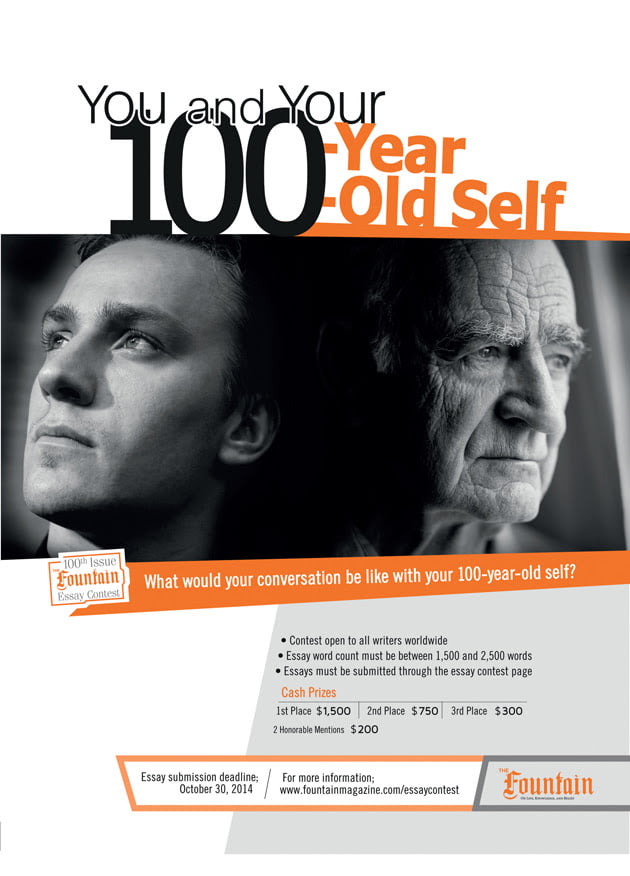