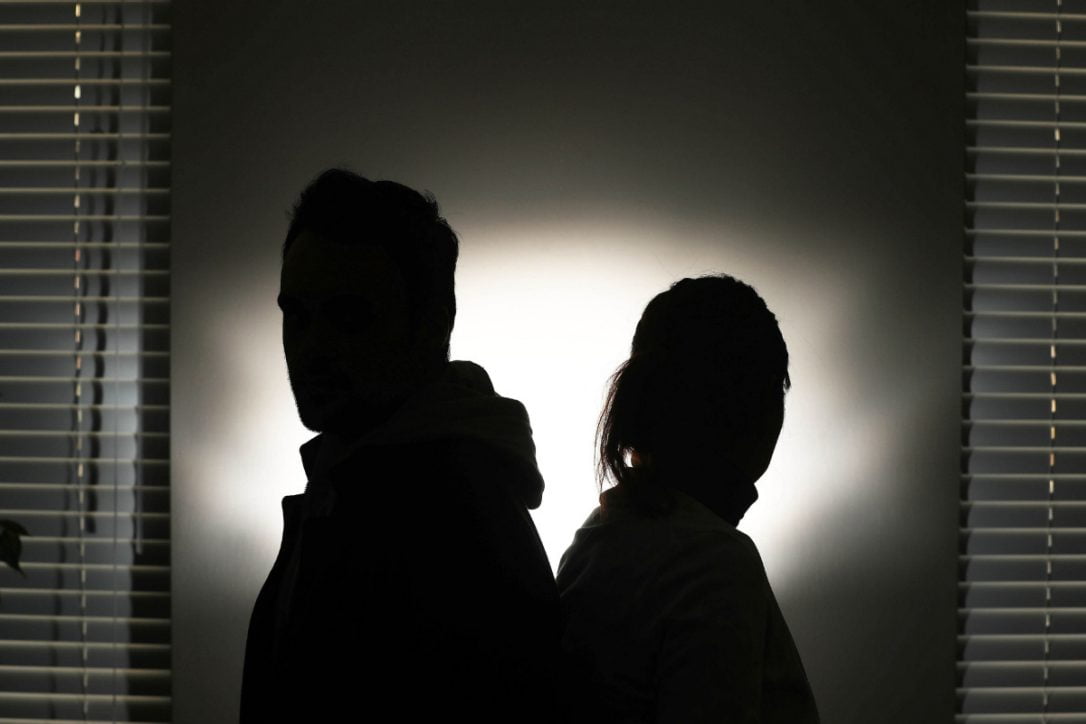 Arslan Ayan and Arzu Yildiz are among some 15 Turkish journalists who have fled to Canada in the last few months seeking asylum. (STEVE RUSSELL / TORONTO STAR)

More than a dozen Turkish journalists have fled to Canada since the failed coup in July. The Erdogan regime is accused of trying to silence critics by suppressing the freedom of press.

In the days after a short-lived failed coup on July 15, more media outlets were shut down with more journalists arrested and jailed. Fearing repercussions from his critical writings of the regime, Ayan fled Istanbul to stay at his parents’ home in a small Turkish town.

On August 1, he said, police came to the house and seized his books and computer. By the time his neighbours saw the return of the authorities the next day, Ayan had made it back to Istanbul to find a way out of Turkey.

With a still-valid U.S. visa, he flew to New York on August 5 to join a contingent of Turkish journalists seeking protection abroad, and arrived Toronto via Montreal on October 10.

Ayan is among at least 15 Turkish journalists who have fled to Canada in the last few months seeking asylum. Many have fled to Africa, to countries like Chad and Tanzania where visas are not required.

“I was lucky that I got out of Turkey,” said Ayan, 26, who has an asylum hearing scheduled for January.

“It’s like a horror movie. There is no rule of law and no scrutiny from the public. The jailing has had a ripple effect in silencing journalists from doing their jobs to hold the government accountable.”

Duncan Pike of the Toronto-based Canadian Journalists for Free Expression said the decline of press freedom in Turkey has been a growing concern as the Recep Tayyip Erdogan regime continues to use the coup as a pretext to crack down on opposition critical of his government.

“Reporters are stripped of press credentials. Publishing houses are closed down. Authors, journalists, teachers and academics are detained and investigated,” said Pike.

“The power exercised by the government during the first three months of the state of emergency has endangered the rule of law and human rights in Turkey. . . to stifle the independent voices and voices of dissent.”

This fall, the Canadian group joined a coalition of international organizations in calling on the Turkish government to revoke the measures under the state of emergency, which Erdogan has since extended.

“Restrictions imposed under the state of emergency go beyond those permissible under international human rights law, including unjustifiable limitations on media freedom and the right to freedom of expression,” said the coalition’s letter, signed by 26 rights groups including Amnesty International and Human Rights Watch.

The coalition said Turkish authorities closed around 150 media outlets and publishing companies during the state of emergency, forcing 2,300 journalists and media workers out of jobs, with at least another 130 others arrested and jailed, some without charges.

Turkey’s ambassador to Canada, Selcuk Unal, said the country has followed the judicial process despite the emergency measures taken to restore order and stability after the coup.

The government investigation identified the Gulen Movement as the instigator of the coup and media organizations were implicated in courts for affiliating with the alleged terrorist group, Unal added.

“Nobody is above the law,” Unal told the Star in a telephone interview. “It has nothing to do with the freedom of the media, which is a fundamental right in our constitution.”

Reporters Without Borders, the world’s largest advocacy group for freedom of information ranks Turkey 151 out of 181 countries in its press freedom index in 2015.

“The fear of prosecution and persecution for these journalists is very real. For them, seeking asylum is the right thing to do,” said Margaux Ewen of the group’s Washington office.

“The (government’s) blame is always on terrorism and the Gulen Movement. It’s getting old. It is an excuse to pursue any dissent and investigative journalists.”

Journalist Arzu Yildiz said she arrived Toronto from Ankara in November while she was out on bail waiting for an appeal against a 20-month jail sentence for spying and revealing state secrets — charges she vehemently denied.

The 35-year-old journalist for the Taraf, a Turkish-language paper, had written a series of stories on alleged Turkish arms shipments to radical groups in Syria since 2014.

“I wanted to stay in Turkey. I didn’t want people to think that I was scared and guilty, and had to run away,” said Yildiz, who is also seeking protection in Canada for political persecution.

“Ninety-five per cent of the Turkish media outlets are owned and backed by the government now. You can’t question anything. This has nothing to do with the coup. It is an excuse.”