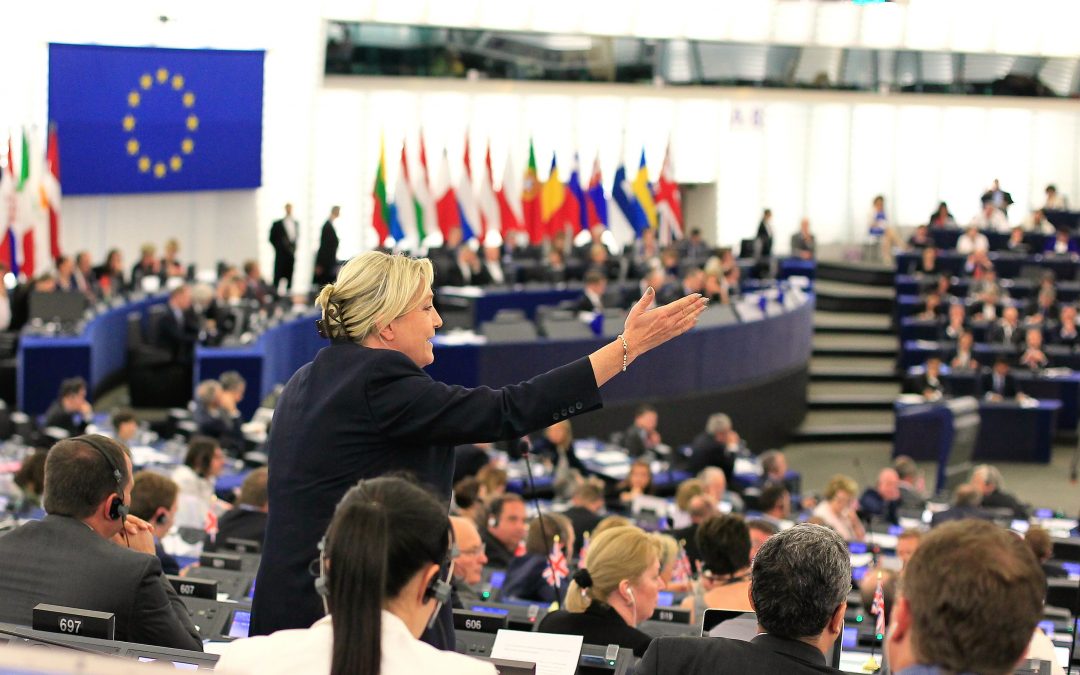 The EU foreign affairs chief, Federica Mogherini, and EU Enlargement Commissioner Johannes Hahn, who paid a visit to Ankara last week, made speeches about the developments in Turkey during Tuesday’s session.

In her address Mogherini emphasized the right to a fair trial of the suspects who have been arrested on coup charges in the aftermath of July 15 coup attempt. She said it is of utmost importance for the coup plotters to give an accounting of their actions but that this should take place in compliance with the principle of the right to a fair trial.

Mogherini also noted that the trial of suspects who were arrested on charges of coup plotting should be made under independent supervision.

Turkey survived a coup attempt on July 15 that left more than 240 people dead and a thousand others injured. Turkish President Recep Tayyip Erdoğan has accused the faith-based Gülen movement of being behind the coup attempt while the movement strongly denies any involvement. Thousands of public servants, judges, prosecutors and journalists have been detained by the Turkish police for having alleged links to the Gülen movement.

Mogherini also called for the launch of a political process aimed at resolving Turkey’s long-standing Kurdish problem while reiterating that the EU sees the Kurdistan Workers’ Party (PKK) as a terrorist organization.

The Turkish authorities had conducted direct talks with the jailed PKK chief for several years until the truce collapsed in the summer of 2015. More than 40,000 people, including 5,500 security force members, have been killed in four decades of fighting between the Turkish state and the PKK, which is listed as a terrorist organization by Turkey, the US and EU.

For his part, Hahn said stability in Turkey is important for the EU as he called on the EP members to pay attention to the language they use for Turkey.

Kati Piri, Turkey rapporteur for the EP, also delivered a speech during Tuesday’s session in which she said some of the measures taken in the aftermath if the coup attempt in Turkey are understandable but added that some measures are very worrying.

Piri said it is hard to understand the arrest of journalists like Aslı Erdoğan and the links of some municipalities that have been taken over by the government with the coup attempt.

Turkey has arrested dozens of journalists and appointed trustees to 28 municipalities as part of anti-coup investigations.