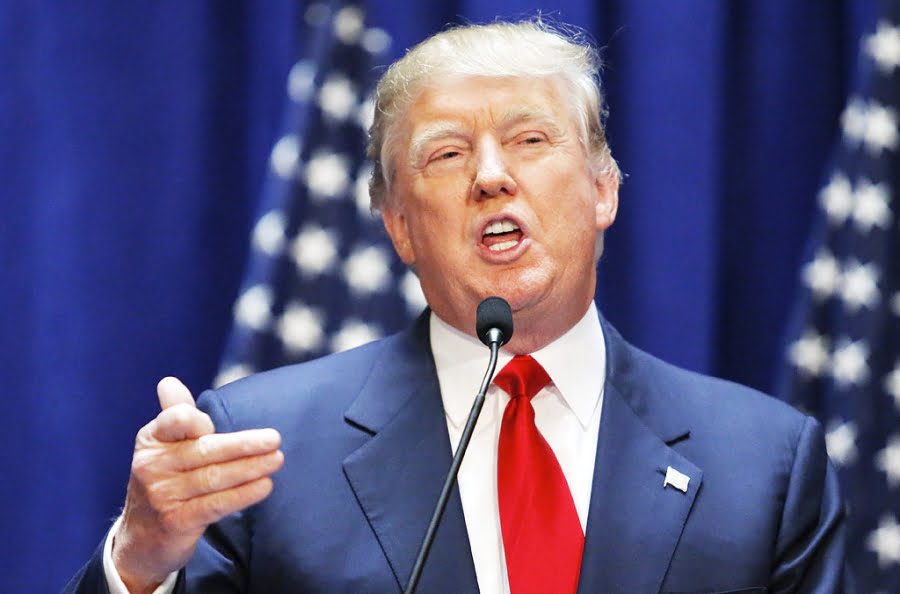 Lawyers for a prominent Muslim cleric are warning President-elect Donald Trump not to pressure the U.S. judiciary to deport their client to Turkey after a leading Trump adviser compared the elderly preacher to Osama bin Laden.

The cleric, Fethullah Gulen, is accused by his native Turkey of plotting the failed coup that roiled the Muslim-majority country in July. Gulen, who has millions of followers worldwide, lives in Pennsylvania and denies the allegations.

Turkey, fearing Gulen will flee to Canada or another third country, has asked the U.S. to place Gulen under provisional arrest and eventually extradite him to face charges.

On Tuesday, as American voters headed to the polls, retired Lt. General Michael Flynn, a Trump aide mentioned as in the running for a top national security job, published an op-ed in The Hill that blasted Gulen and praised Turkey.

Flynn described Gulen as “shady Islamic mullah” and compared his movement to the Muslim Brotherhood and the revolutionary forces that empowered the late Iranian Islamist leader Ayatollah Ruhollah Khomeini. Echoing an argument made by Turkey, Flynn posited that the U.S. should treat Gulen the way it had expected Afghanistan to treat bin Laden.

“It is unconscionable to militate against Turkey, our NATO ally, as Washington is hoodwinked by this masked source of terror and instability nestled comfortably in our own backyard in Pennsylvania,” Flynn insisted.

In a statement issued late Thursday, Gulen’s lawyers said they hoped Flynn’s op-ed “is not a statement of policy for President-Elect Trump.”

“We are pleased that a top adviser of President-elect Donald Trump is aware of the danger that Fetullah Gulen and his terrorist organization represent and that he has made public his concerns,” a Turkish Embassy official said. “Our main expectation is still that Fethullah Gulen is extradited to Turkey as soon as possible.”

The Turkish government has launched an expensive PR and lobbying campaign to persuade American leaders to hand over Gulen, who is in his late 70s and a U.S. legal permanent resident.

Turkish officials also have turned over an array of files requesting Gulen’s extradition, though it is not clear if they have yet sent over evidence directly linking him to the coup attempt, which killed at least 240 people wounded many more.

The U.S. has not placed Gulen under arrest, despite Turkish worries that he may flee to a country such as Canada, which does not have an extradition treaty with Turkey. Gulen’s aides say he has no plans to leave the United States because he trusts its institutions.

The extradition process is largely the province of U.S. courts, which must determine whether there’s enough evidence to hand Gulen back to Turkey. Ultimately, however, the U.S. secretary of state will have a say, and he or she could halt the extradition over concerns such whether Gulen could be tortured if returned to Turkey, lawyers say.

The whole process could last many months, even years.

Gulen’s followers say they are peaceful and committed to humanitarian and democratic ideals. Gulenists have opened around 150 charter schools in the United States alone, many of which focus on science and math.

But Gulen’s detractors say he and his supporters have spent years infiltrating Turkish institutions and are determined to amass power. They insist the movement has a dark side, and that Gulen is not as frail or innocent as he pretends to be.