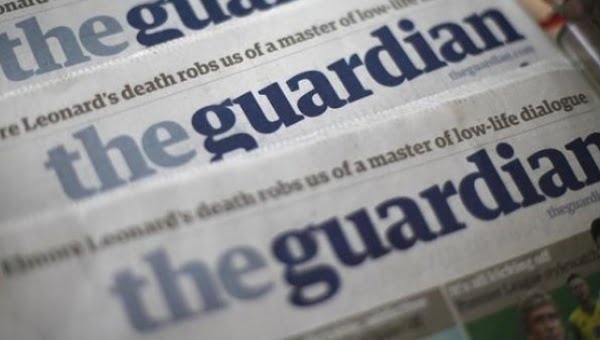 For the past four months, Turkey’s leader has subjected his country to sweeping political purges – but there are few signs of an end soon. The new announcement that 6,000 teachers will be reinstated in their jobs after having been suspended is a welcome gesture but does little to reduce the level of tension.

Since the mid-July failed coup attempt against Recep Tayyip Erdoğan’s regime, the president has orchestrated what amounts to a counter-coup. What Mr Erdoğan sees as a clean-up of the Turkish body politic looks like the biggest purge in Turkey’s modern history. More than 125,000 people have been dismissed or suspended and around 40,000 others arrested. Amnesty says there are “credible reports” of detainees being subjected to “beatings and torture, including rape”. Judges, military personnel and professors have lost their jobs.

While democracy should not have been usurped by the military, there are justifiable concerns about where Mr Erdoğan is going. A state of emergency allows him to rule by decree. Those affected are opponents of the ruling AK party. Kurdish activist groups and people suspected of links to the Fetullah Gülen network find themselves bracketed with Isis militants. Media freedom has been dramatically crushed. On 12 November the executive director of the pro-democracy newspaper Cumhuriyet was detained. Nine of its journalists had already been arrested.

Turkey’s western allies are alarmed, but against a complex geopolitical backdrop, they have chosen discretion rather than valour. After the EU parliament last week voted to freeze EU accession talks with Turkey, Mr Erdoğan lashed out by threatening to open the country’s borders to migrants heading to Europe. This is tantamount to blackmail. If the president made good it would collapse the EU-Turkey deal negotiated by Angela Merkel which saw Ankara agree to take back refugees in exchange for billions in aid, ease travel restrictions for Turks and refresh EU membership talks. The hope in European capitals is that Mr Erdoğan will not want to destroy the agreement: visa-free travel to Europe remains a popular prospect for Turks.

By fanning nationalist sentiment, Mr Erdoğan wants to reach his long-held goal of changing the Turkish constitution in a way that would enlarge and concentrate powers in the presidency. One proposal would see Mr Erdogan in office until 2029. But both the EU and Turkey’s strongman appear to suffer from a bout of magical thinking. There is currently no consensus in Europe for further rapprochement with a regime whose authoritarianism is blatantly on the rise. Nor is Mr Erdoğan ready to abandon the leverage he publicly claims to have with European governments. The lifting of visas hinges on Turkey rescinding the anti-terrorism legislation, which Mr Erdoğan uses to repress dissent – and he shows no appetite of giving up. An October deadline came and went, with no progress whatsoever.

No one, whether in Brussels or Ankara, is ready to cut off talks. The stalemate plays to both sides’ interests. This might change if Mr Erdoğan reintroduces the death penalty, as he has threatened to: the EU has said this would end accession talks. Meanwhile, the grinding machine of political repression continues in Turkey, whose rapprochement with Vladimir Putin’s Russia has become a stark new feature of its foreign policy – with western allies left to contemplate their lack of sway.