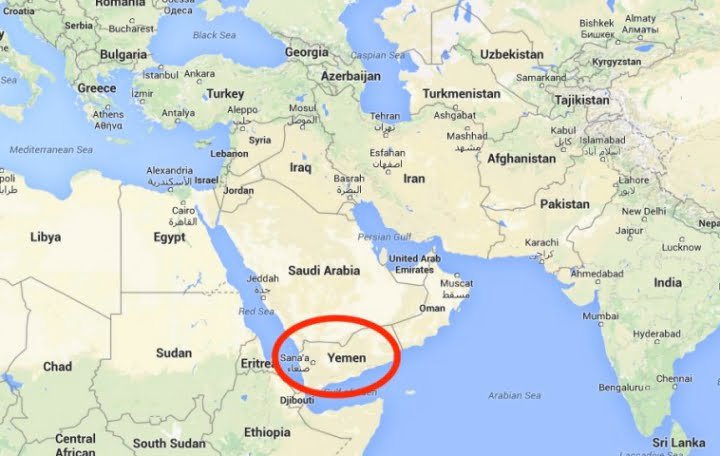 Turkish authorities have deported 5 Yemeni students at official universities which the authorities have recently shut down for links with US-based Muslim cleric, Fethullah Gulen whom the government accused of having a hand behind failed coup attempt against president Erdogan on July 15. Sources told Al-Masdasronline on Wednesday.

The sources said Turkish government started terminating residencies of foreign students including Yemenis and deny them to join any other universities in the country. The government, however, moved all Turkish students at the banned universities to state universities.

Tens of Yemeni students in Turkey are facing the risk of deportation for being students at universities administered by Fethullah Gulen’s movement, added the sources.

Yemeni students in Turkey called upon Yemeni government to enact and talk to Turkish authorities to exempt Yemeni students form procedures of cancelling residencies allowing them to continue their studies.