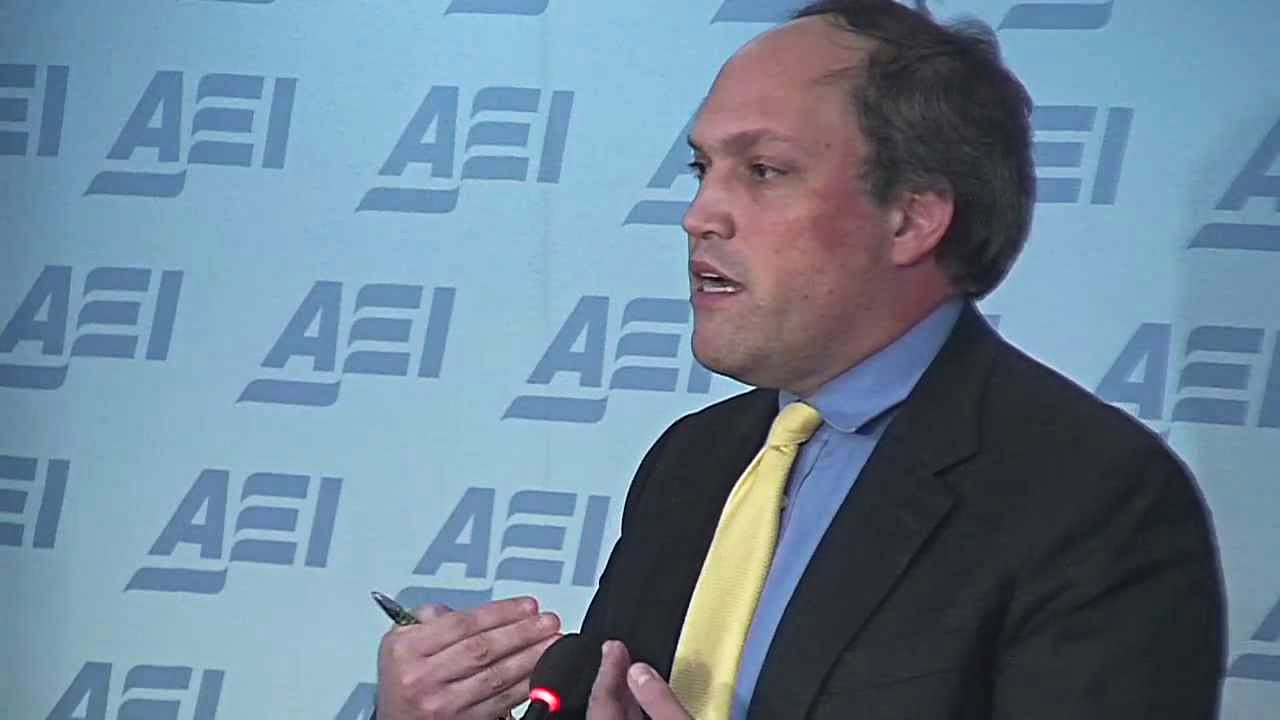 Vocal Europe: Mr Trump’s top military adviser Michael T. Flynn pens a piece for the Hill magazine, liken Fethullah Gulen – a Muslim cleric who lives in the US,  to Ayatollah Khomeini. Furthermore, he said Turkey is the US’ strongest ally against ISIS and a source of stability in the region. Do you think that the new Trump Administration will extradite Mr Gulen to Turkey based on the Turkish government’s allegations that he and his movement masterminded the attempted coup of 15 July in Turkey?

Michael Rubin: Flynn’s articles raised eyebrows because it was at such odds with Flynn’s previous work and the reality of Erdogan. It has since emerged that Flynn did not declare a lobbying relationship with a Turkish company close to Erdogan. Accordingly, Flynn might now be the first ethics scandal of Trump’s post-election team. The fact of the matter is that, whatever one thinks of Gulen, the Turkish government has yet to provide any evidence that he was involved in the events of July 15. The dossiers it did turn over were just general castigations of Gulen’s movement. Even if Trump wants to turn Gulen over, Erdogan will be frustrated: There is a rule-of-law in the United States and a process which the president simply does not have the power to short-circuit. If Gulen is turned over, however, I suspect relations will get worse because the extradition will convince Erdogan that blackmail and bluster work.

MR: The early indications are yes. In my book Dancing with the Devil, a history of U.S. diplomacy with so-called rogue regimes and terrorist groups, I detail a historical pattern where almost every president enters office blaming the failures of diplomacy on their predecessor rather than their adversary. That was the case with Hillary Clinton when, as Secretary of State, she launched the “reset” initiative with the Russian government. And it was the case with the Obama administration initially when it sought renewed engagement with the Assad regime after Bush had given him the cold shoulder.  Obama was initially very close to Erdogan. He described him as one of his top foreign friends. Even Obama’s own national security council privately questioned how close he had become to Erdogan. But, by 2013, Obama recognized just how erratic Erdogan had become and how Erdogan was supporting the Islamic State and Nusra Front behind-the-scenes. Trump may enter office blaming Obama for the poor relations with Turkey, but he will eventually come to see that the problem is Erdogan.

Note: Questions about only Gulen and Turkey were quoted here. Click the link below to read full interview.

March 26, 2013 Hizmet does not expect anything from the political authorities. Our only expectations are that the EU process must be kept alive and democratization must be achieved; that rights and freedoms are improved; that the ongoing fight against military tutelage is completed; and that the new constitution materializes. We do not even want […]