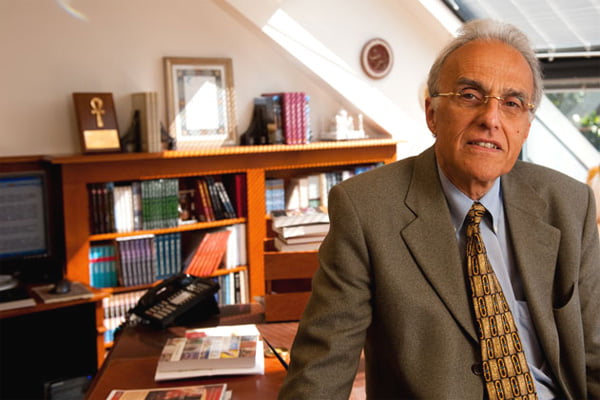 In the past week, several alarmist pieces, including Soner Cagaptay’s “What’s Really Behind Turkey’s Coup Arrests?’ and Daniel Pipes’ “Crisis in Turkey,” have warned of a mortal crisis that threatens Turkey’s future and its relationship with Europe and the US. Both are particularly exasperated by the continued arrest and indictment of senior military for conspiring to commit acts of terrorism in a plot to overthrow the government and what they see as an alliance between the ruling AK party and Fetullah Gulen’s movement. As Pipes puts it at his most alarming hyperbolic best: “The arrest and indictment of top military figures in Turkey last week precipitated potentially the most severe crisis since Atatürk founded the republic in 1923. The weeks ahead will probably indicate whether the country continues its slide toward Islamism or reverts to its traditional secularism. The denouement has major implications for Muslims everywhere.” Not to be outdone, Soner Cagaptay warns: “All signs point to Fethullah Gülen, whose shadowy Islamist movement is rapidly extending its tentacles into all aspects of Turkish political life.”

What of the two culprits: the ruling AK Party democratically elected two times and the Gulen Movement are denounced as the major culprits. Their influence, it is charged, signals the current titanic clash between secular and Islamist or religious forces. The legacy of Ataturk’s secular state and society and its elites are under siege. What are the ominous signs that have brought Turkey to this precipice? Turkey’s entrenched secular establishment, whose status, power and privilege have been challenged by a rising class of well-educated bumpkins from Anatolia, who have been democratically elected and dominate parliament. AK’s founders are now prime minister and president. Members of AK and the Gulen movement, emerging alternative elites, have “penetrated” the military and police that, like many institutions of society, had excluded them. Moreover, the Gulen movement is now a significant presence through its impressive network of schools in Turkey and globally that emphasize modern scientific education and religion. They also run prominent media outlets and are a formidable force in the business community.

The old political parties and secular elites have proven impotent, incapable of organizing a broad-based, effective opposition with a popular message that speaks to the political and economic challenges that Turkey faces. In contrast, AK has affirmed the secular nature of the Turkish state, the separation of religion and the state. But, in contrast to its predecessors’ hardline secular fundamentalism with its anti-religious bias, AK has insisted that secularism can include a public space for belief as well as non-belief. It has introduced important political and economic reforms, advanced Turkey’s cause for membership in the European Union, addressed human rights issues and struggled with resolving the Kurdish and the Armenian “questions.” The process has not been without its pitfalls and problems.

Sounding like a mouthpiece for hardline secular elites and the military, Pipes asserts that “Turkey’s military has long been both the state’s most trusted institution and the guarantor of Atatürk’s legacy.” So what does the record show? The military has “intervened” four times to “save the Turkish secular state. What Pipes describes as “intervened to repair a political process gone awry” is a clear endorsement of military coups. Both Pipes and Cagaptay conveniently gloss over facts established by Turkish judges that at least 3-4 major coup attempts have been attempted by the military since the AK party came to power in 2002.

Yes, there has been a departure from the legacy of the past with major implications for Turkey and Muslims everywhere. Turkey has become more democratic, with a more open political and social system, a more broad-based electorate and leadership, and a greater emphasis on rule of law that includes the accountability of all institutions, including the military. What we are seeing is not a showdown between secularists and so-called Islamists or the demise of the secular state, but a process of normalization and the maturing of Turkey’s democracy, institutions and the rule of law.

John L. Esposito is a Professor of Religion and International Affairs at Georgetown University.