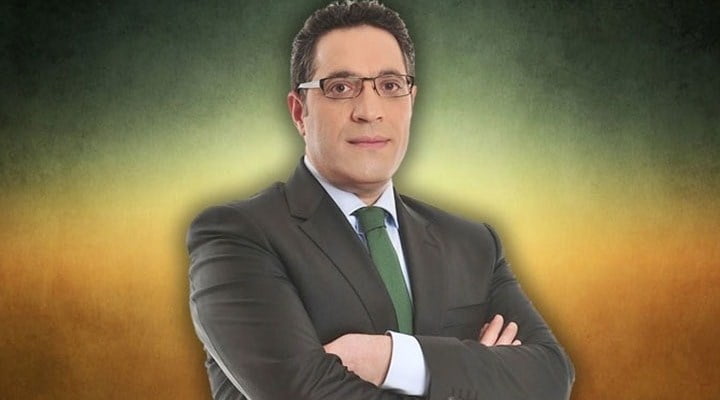 Tomorrow the National Security Council (MGK) will convene. Turkey is going through a grave security crisis due to the situation in Syria and Iraq, and the escalation of domestic terror. The road map, the peshmerga corridor, martyred security forces…

On the other hand, some try to create the impression that the meeting will focus not on the above issues, but will be a Feb. 28-style get-together. We are reminded of President Recep Tayyip Erdoğan’s statement he made on the plane on his way back from Afghanistan, where he said: “The Parallel Structure or the parallel government formation is one of the elements posing a threat to our national security. Those threats will be on our agenda for the meeting of the National Security Council this month.”

We talked with a senior military specialist on the issue. He shared his experiences. And he warned us.

The military paid the price

Here are some of his striking assessments: “In the Feb. 28 process ‘obscurantism’ (‘irtica’) was included in the National Security Policy Document (MSGB), known as the Red Book. That decision made its way afterward into Turkey’s National Military Strategy (TÜMAS) document, which is one of the basic books of the army. So the army was asked to take measures against domestic and foreign threats. They were forced to include it into the TÜMAS document, because the Cabinet told them to ‘take action.’ That is how the army prepares TÜMAS – it relies on the documents presented to them.

That is how the West Working Group (BÇG) was founded. Based on TÜMAS, which in turn is based on the MSGB, orders were given to even the smallest divisions in the army hierarchy. Many officers were scrutinized after those orders and thrown out of the army. Many families were hurt.

My friends in the military who signed those practices are now being tried for the 67th trial of the Feb. 28 case. The case concerns not just figures like Çetin Doğan, Çevik Bir and Erol Özkasnak, who made up an imaginary and legally non-existent threat of ‘obscurantism,’ but also several other officers who operated as captains or majors down the chain of command at the time. Their guilt is to follow orders stipulated by the MGSB and TÜMAS… Let’s assume the ‘Parallel Structure’ is included in the MGSB as a threat. The army would have to rearrange TÜMAS accordingly.

It is the army’s responsibility towards civilians to make the necessary arrangements in TÜMAS and related plans of action, and to engage in monitoring activities… If the army does not include in TÜMAS the methods of struggle against a threat, the Prime Minister would not approve it… In that sense, the army would have no choice but to prepare those plans of action… And it would communicate it to the last military unit, as were the case with Feb. 28. Again, many innocent members of the military and their families will be hurt. And the lower officers who are forced to follow orders may some five or ten years later find themselves in court – like the Feb. 28 suspects who were put to trial for carrying out work on obscurantism, which had no legal validity.

So who is the culprit here? Civilians? Or the military? Today, neither civilians, nor the media, nor the financial leg of the Feb. 28 case is on trial.

The only scapegoat is the army. My close colleagues are on trial. And I’m afraid the military will be again victimized…”

The military specialist’s comments on Feb. 28, the BÇG and the ‘witch hunt’ carry great weight. I hope the present “parallel” paranoid will not lead to another BÇG-like formation, dragging Turkey again into a state of coup d’etat… The debates we witness actually point to another significant fact: those who signed the plan to “End the Gülen Movement” at the National Security Council in 2004 approved it not because they were “forced by circumstances,” but because they wanted it. Three years after their approval they woke up in 2007 with the April 27 Declaration. But today, they put pressure on the military wing of the MGK to target religious people and to prepare plans against them – just as it happened with Feb. 28. It is a pathetic situation indeed… May Allah wake them up!