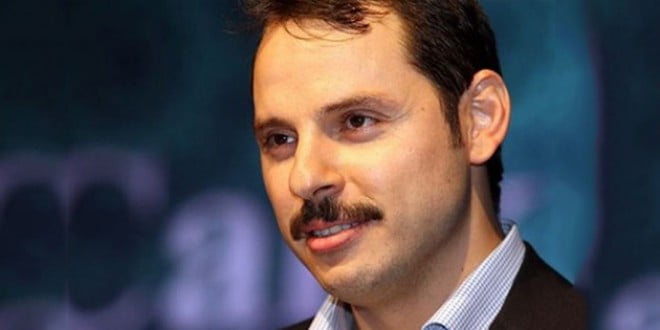 “On one hand, there are uneducated people who have been fooled, who have lost their families, who have lost hope. On the other hand, there are people with higher IQs than mine, who are better-educated than me, who improved themselves. There are judges, commanders and professors among them. They also have a good level of income. However, the outcome is nothing but treason,” Albayrak stated.

PIOUS people in eastern Turkey, where Fethullah Gulen was born, are eager to praise him. Before hearing the preacher’s words 12 years ago, “I led a life full of women and alcohol,” admits Unal Sahin, a jeweller in Erzurum. Under Mr. Gulen’s guidance, he became devout and generous, helping a university in Georgia, and schools […]