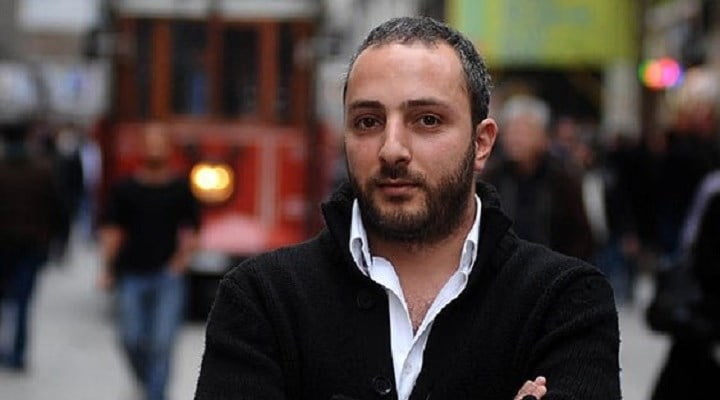 “It is presumptuous for one to believe that they can destroy an entire section of society,” reflected Hayko Bağdat, speaking on the ongoing persecution against the Hizmet movement.

Ever since the December 17-25 probe featuring corruption charges implicating businessmen and government ministers, the government has blamed the Hizmet movement as a scapegoat, accusing it of orchestrating the probe.

Bağdat also criticized pro-government press outlets and touched upon the public threats against outspoken media. “To embark on a witch hunt by threatening a chief editor with jail time is a futile attempt.”

The columnist invoked freedom of the press reminding that certain journalists were starting to pen articles which practically serve as governing AK Party (Justice and Development Party) press releases.

A main theme Bağdat underlined is tolerance for different groups in society. “The Hizmet Movement will live on, as will the Armenians, the Alevis.”

Indeed the prominent columnist has dedicated his extensive career, most notably with daily Taraf, into voicing concerns of Turkey’s minority issues including Armenians.

To this end Bağdat welcomes positive developments taking place in Turkey over the Armenian issue. The subject inevitably dates back to World War I, when an estimated 1.5 million Armenian lives were lost in the Ottoman Empire, present-day Turkey.

“I welcome the Prime Minister’s statements of sending condolences and believe that we have also been influential for voicing the issue for years.”

He emphasized “The peace which will solve this issue once and for all, and cure the suffering of people will come from these lands.”
He vowed “The Hizmet Movement will live on, as will the Armenians, the Alevis.”

Unresolved killings affect us all

One particular hot topic that frequently resurfaces in Turkey is the unsolved deaths of prominent figures.

Grand Unity Party (BBP) founder Muhsin Yazıcıoğlu was killed in a helicopter crash in 2009. Bağdat is amongst those who believe that Yazıcıoğlu was assasinated.

A strong rival of the current government with equally strong appeal amongst conservatives and nationalists, the BBP party founder was viewed as a rising figure.

Bağdat expressed there would be no safety in Turkey until the how of Yazıcıoğlu’s death is brought to light “Just think of what a state that killed Muhsin Yazıcıoğlu would do to you or me.”