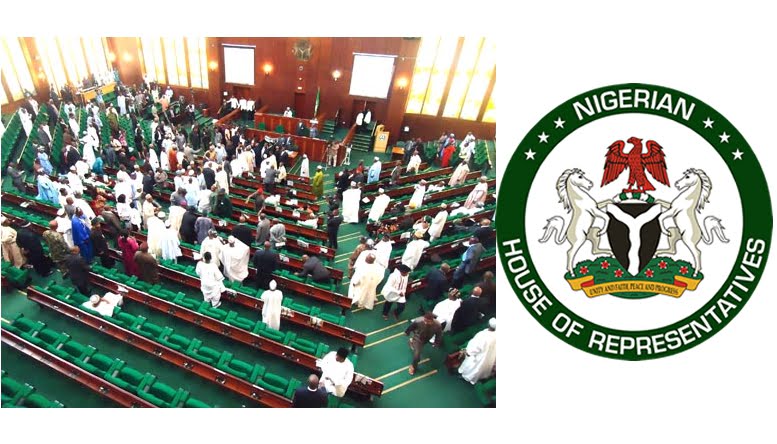 Nigerian lawmakers have urged the Turkish government to apologise for arresting and deporting dozens of Nigerian students. The incident occurred earlier in October, when at least 50 students had their passports confiscated upon arrival at the Ataturk International Airport, in Istanbul. They were subsequently sent back to Nigeria.

The majority of the youths attended the Fatih University, founded by US-based Muslim cleric Fethullah Gulen, who Turkey has blamed for a failed military coup in July.

The Fatih university is among thousands of educational buildings Turkey has shut down in a crackdown following the failed coup.

Following the Nigerian students’ deportation, members of the House of Representatives warned Turkish citizens in Nigeria risk indiscriminate arrest in retaliation for the “unjustifiable assault” on Nigerian students, the Premium Times newspaper reported.

Nigerian envoys are to meet Turkish foreign ministry officials in Ankara on 5 October to discuss the deportation.

The Turkish government has not yet commented on the incident.

The Gulen movement – an Islamic religious and social organisation known as Hizmet – has private schools and universities in more than 180 countries.

The deportation came months after Turkish ambassador to Nigeria, Hakan Cakil, asked Nigeria to close 17 Islamic schools linked to the Gulen movement. The diplomat alleged the schools were being used to recruit terrorists.

David Otto, CEO of global security provider TGS Intelligence Consultants, believes that the antagonism between the Turkish government and Himzet explains the allegations made by Cakil.

However, he told IBTimes UK there was “no credible evidence that Hizmet is recruiting potential terrorists in its schools or other known establishments”.

The Gulen movement was originally on good terms with President Recep Tayyip Erdogan’s Justice and Development Party (AKP), as both groups advocate a moderate version of Islam.

However, AKP later labelled Hizmet as a terrorist organisation and accused its members of trying to infiltrate the state to overthrow the government. Gulen has been leading Hizmet from the US, where he is in self-imposed exile.

Turkey alleged Gulen was behind the 15 July failed coup, which resulted in the death of at least 270 people. He denied any involvement, but the failed coup was followed by a crackdown on suspected Gulen supporters in the country.

In August, Turkey submitted a request to the US government to extradite Gulen, who has denied any involvement in the coup.

In October, Gulen’s brother, Kutbettin Gulen, was arrested in the city of Izmir. He was wanted over charges of membership in and leadership of a terrorist organisation.