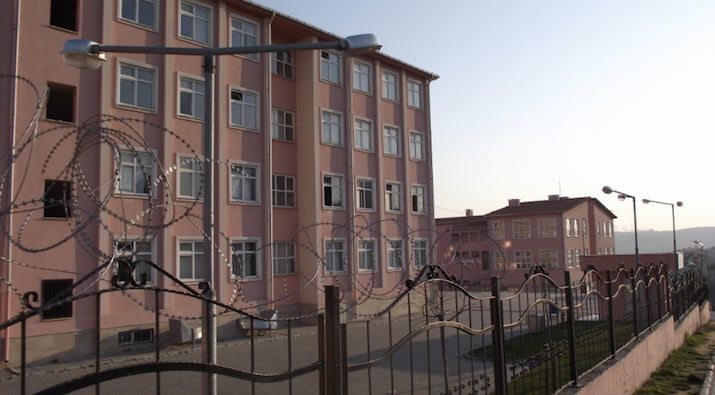 A group of students at an İstanbul high school have been threatened with disciplinary action after they refused to write poems and letters about what they called “propaganda for the ruling AK Party.”

According to news portal sendika.org, students at İstanbul Boğazköy İMKB Vocational High School were asked to write poems and letters about the bloody coup attempt, on the first day of the educational year.

A group of students at IMKB school reacted to their teacher and refused to write for what they called “AK Party propaganda.”

The school administration, according to the report, threatened to refer naysayers to disciplinary committee and mark them absent in the attendance list.

Turkey has detained nearly 43,000 people and arrested 24,000 over their alleged ties to coup attempt. Critics lambast the ruling AK Party government, accusing it of abusing the putsch bid in order to get rid of every dissenting voice from within state institutions.