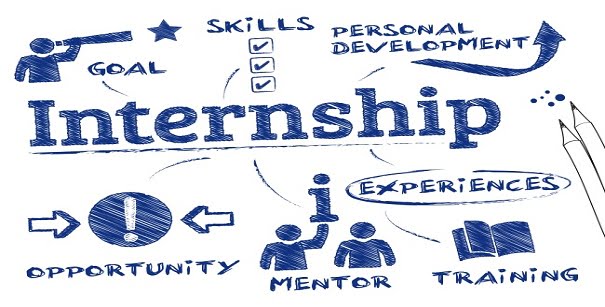 In order to apply for a Rumi Forum Internship, applicants need to fill out an application form. Supporting documents such as CVs, and resumes may be sent to [email protected].

Click this link for more information and make an application.

Zeki Saritoprak is the Nursi Chair in Islamic Studies at John Carroll University and delivered an Interfaith Lecture on Gülen and his Hizmet movement. Saritoprak also gave a brief outline of Turkish history, from the start of the Ottoman Empire to the founding of the Republic of Turkey. “Muslims have to establish … not religious […]