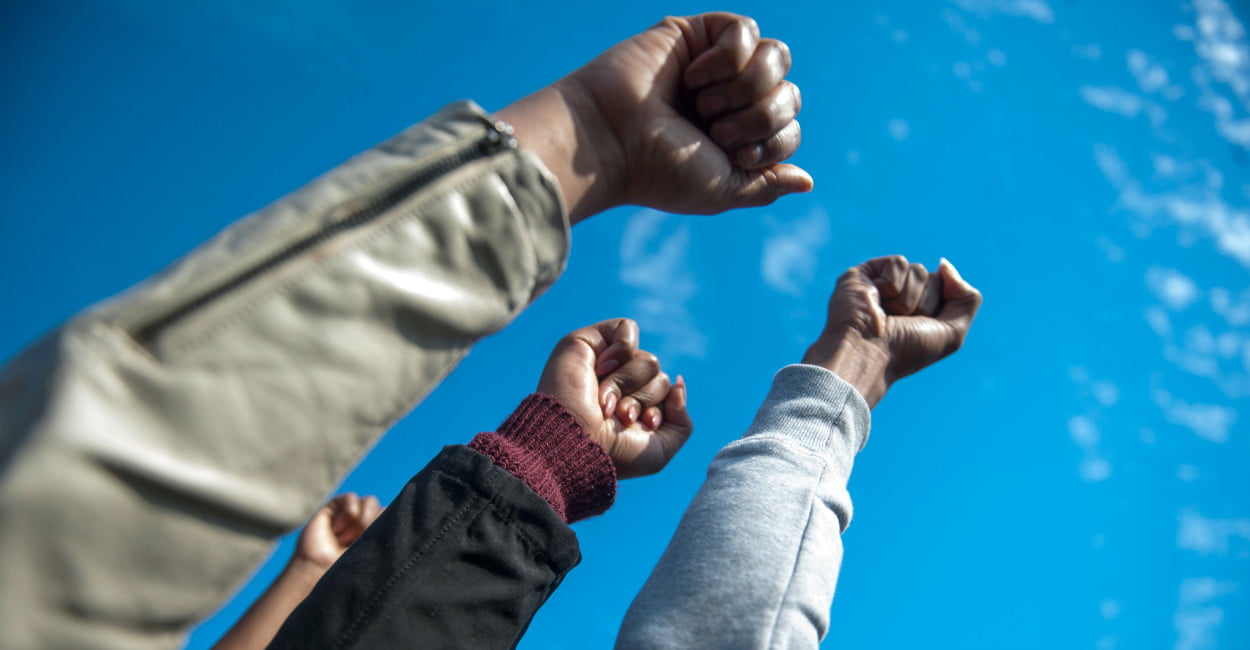 The name you read above is not my real name: it is a pseudonym. The names I will mention below are not authentic, either. Unfortunately, there are various good reasons for that. First, the content is about Turkey and the author’s parents live in Turkey. He does not want his parents to experience the same difficulties (e.g. detainment) as few others, such as famous former soccer player Hakan Sukur and journalist Bulent Korucu’s  parents, had to go through. This method was most recently implemented for the journalist Can Dundar whose wife couldn’t exit the country because she is married to someone who created some “troubles” for President Erdogan. Another reason is not to cause any further harm to those whose stories I share below. They had it enough recently.

I can’t do much but help their voices be heard by the world who often hear the rhetoric of those in power. This article may just decrease my deeply felt shame I experience because of what is going on in my country. I am an academic but I try to serve as a journalist this time since many true journalists are now in jail in Turkey.

These three stories are about three academics, who are the victims of the immense waves of purge led by the government in Turkey. None of these academics had a clue about the coup attempted on July 15th. They still do not know who are responsible. Even the government can’t provide a consistent and convincing story about how it happened despite they speak in very certain terms that it is Fethullah Gulen who has orchestrated the coup. They may be curious if it was an authentic coup attempt that failed or if it was set up for a failure from the beginning. There are lots of unknowns but there is one thing that is clear to them: it turned out to be a real coup that ruined their lives even though they had nothing to do with it.

Hasan was the luckiest among the three because he was not in Turkey during the coup. He was studying abroad on July 15th and learned the coup through the Internet. He was supposed to go back to Turkey but he decided not to do so because of the news on the immense purging in mostly the government and some private institutions. Few days after the coup he learned that he was dismissed from his position at a state university. Police raided his home. They could not find anything but books, which are considered to be “solid evidence” nowadays if authored by Gulen. His young child and wife have been in Turkey during this horrifying period. His wife also lost her job. She is now living with her parents without a job or an income. Hasan hesitates to apply for an asylum because if he does, he has to stay for three years and his family can’t join him. If he does not, he will then become illegal. Hasan holds a PhD but now he is trying to learn new skills that he never needed such as fixing smartphones. This is how he is hoping to survive. All I have done seems to have gotten lost, he said. “I have start from scratch.”

Yusuf’s story is even more difficult because he was in Turkey during the coup and lost his job at another state university. He is now living in his hometown in his parent’s farm. His PhD does not do any good to him at this point. He can’t look for jobs in other countries because his passport is not valid anymore. He has no income; nor his wife because she was also dismissed from her job. Even more difficult is that his daughters are suffering from serious health issues and they need to see their doctor regularly. He is not sure how to care for them without a regular stream of income. All he can do is to wait for his turn because he could have already been detained like 20,000 others. He is still lucky, as this has not happen so far.

Selim is another scholar who has lost his job at a private university in Turkey that is now closed after the coup. Shortly after the coup attempt, Turkish government decided to shut down a handful of universities leaving the academics unemployed. Like others, Selim lost his job and possibly his entire career since other universities won’t dare to employ him. No one and no institution have the courage to do so. His several books published in Turkey is not enough for him to survive and the publishing house may cancel its agreement with him to look nice to the government. This is how you prove “your side” in Turkey.

No scholar in Turkey feels any freedom or courage to express even a tiny little concern nowadays unless they have first proven themselves to be pro-Erdogan. Some are simply just sorry about what is going on, and some others feel content about not being targeted yet. Some have escaped from the country illegally like some Syrians have done. Brain drain is the current reality in Turkey and what is more terrifying is the fact that those who did not lose their jobs can’t express their thoughts, either. Even before the coup attempt, some academics lost their positions just because they stated their concerns about the way the army had intervened in southeastern Turkey because of troubles created by the separatist PKK.

The names of Selim, Hasan, and Yusuf are not real but their stories are. Pretense and hypocrisy are easier and more rewarding; moreover, it seems like this will continue to be de facto reality on the ground for a long while unless the UN or global public opinion realizes it and does something against it.