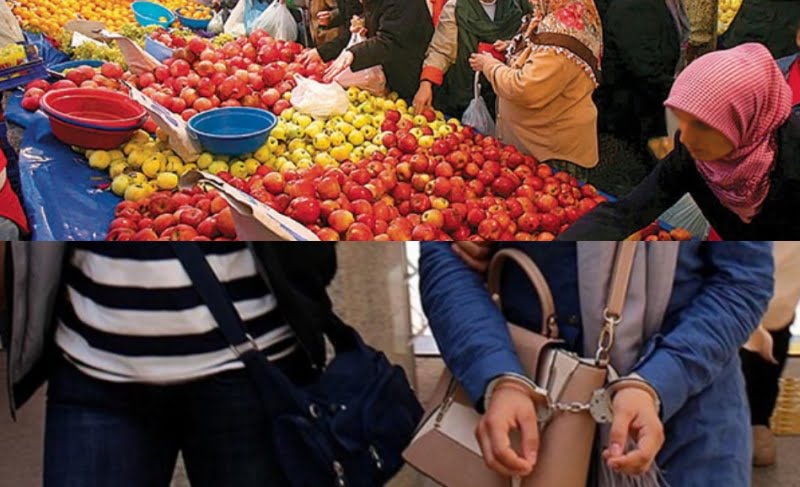 The detention warrants were issued for the 33 people by the Manisa Chief Public Prosecutor’s Office on allegations that they provide food and financial assistance to the families of jailed Gülen followers.

The remaining detainees were released on judicial probation.

Following the coup attempt, the Turkish government launched a massive crackdown on followers of the movement under the pretext of an anti-coup fight as a result of which more than 150,000 people were removed from state jobs while in excess of 30,000 others were jailed and some 600,000 people have been investigated on allegations of terrorism.

Emrah Özge Yelken, the public prosecutor in Afyon’s Dinar district issued detention warrants for 21 women including mothers of newborn babies as well as elderly citizens, as part of an investigation into the Gülen movement on Friday.