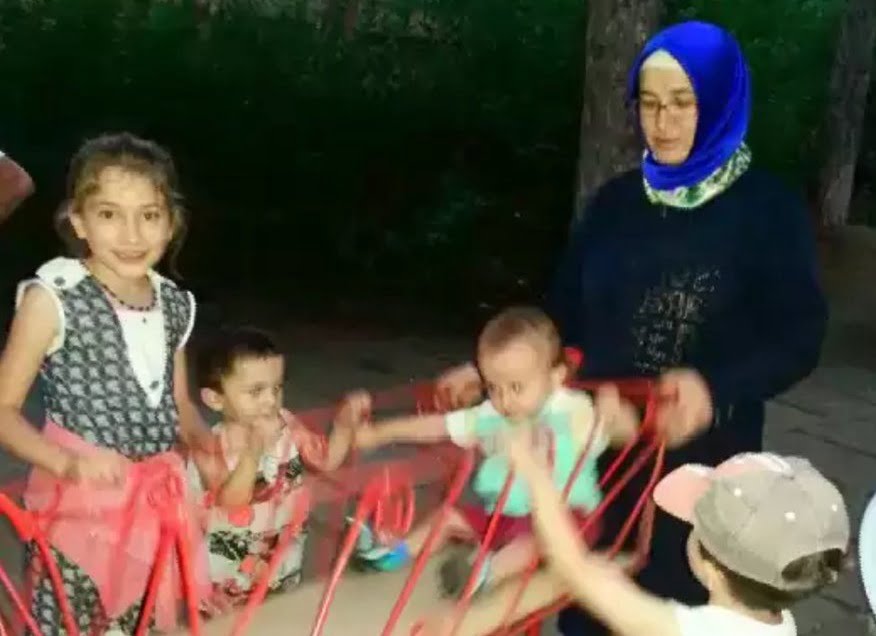 The group is accused by the Turkish government of masterminding a coup attempt on July 15, 2016.

Gergerlioğlu, spokesperson for the Kocaeli Peace Platform and former head of the Association of Human Rights and Solidarity for Oppressed Peoples (Mazlumder), has called on the Turkish government to release the mother “for the sake of her four kids.”

“This mother and her husband have been under arrest for 9 months. Give support for these 4 kids in desperate straits, so at least the mother may be released pending trial on Aug. 3,” Gergerlioğlu tweeted on Friday.

Gergerlioğlu is among the academics who were dismissed by a decree issued by the Turkish government after the last year’s coup attempt.

A total of 4,811 academics have been dismissed from 112 universities across the country through decrees issued during a state of emergency declared after the failed attempt, a report by the main opposition Republican People’s Party (CHP) said.