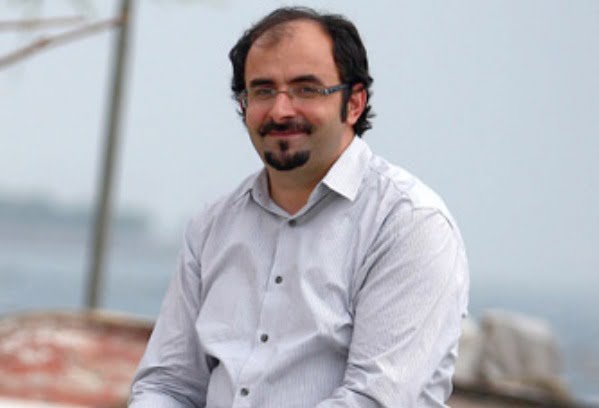 The wounds Prime Minister Recep Tayyip Erdoğan is suffering as a result of a war waged against the Gülen movement in connection with the corruption and bribery probe are becoming clear. Even though the Justice and Development Party (AKP) media try to minimize the damage wrought during this process, at some point it will be impossible for Erdoğan to cover it up.
In this column, I will present a damage assessment report for Erdoğan.

1- The “honest Erdoğan” image was undermined. Erdoğan’s advisers have conducted a careful image campaign over the last decade. During this campaign, they have delivered the message that Erdoğan was the leader of the Muslim world for the last two years. Huge rallies were held in Libya and Egypt in support of this image. As if he were an Egyptian or Libyan political figure, rather than Turkey’s prime minister, Erdoğan delivered speeches in Cairo, Tripoli and Beirut. Erdoğan’s image as an honest, principled Muslim leader was promoted in Turkey and in the greater Muslim world. State resources were used to do this. The majority of the people who support Erdoğan in Turkey used to believe that Erdoğan would never take bribe money or engage in corruption and would stand against injustices. The cash kept in shoeboxes found in the recent operation and Erdoğan’s strong effort to cover up the corruption did a great deal of harm to Erdoğan’s image. With the exception of fanatics, nobody still believes that Erdoğan is an honest leader who fights corruption.

2- The perception of Erdoğan as the victim is now finished. One of the primary reasons for his success was the fact that he was a victim of unfair treatment in the past. During his initial years in office, Erdoğan was perceived as a victim of pressure from the military. However, the people recognized after the referendum in 2010 that Erdoğan had maintained control over the state. Some of Erdoğan’s supporters even argued that the military now salutes him, implying that they are proud of this change. However, since 2010, Erdoğan started imposing his authoritarian approach on the public. The people now feel that Erdoğan became more authoritarian in recent discussions, including those on abortion and the alcohol ban. But this feeling became stronger during the recent investigation, when people considered the fact that Erdoğan removed over one thousand police officers from their posts as well as many public officials who are believed to be connected to the Hizmet movement. Whether or not Erdoğan has become more authoritarian is now less debatable; it is a concrete fact rather than a perception. Erdoğan destroyed the image of himself as the victim and built a “brutal Erdoğan” image with what he did following the ongoing corruption operation. He and his advisers did this.

3- The perception that Erdoğan is an assurance of economic stability was hurt. Undoubtedly, economic stability is the most important reason for the success of Erdoğan’s government. The strongest basis for economic stability was the belief that Erdoğan was a leader who preserved political stability. However, recently, because of his attitude — he threatens businessmen, attempts to harm banks and control the media — people have developed a perception of an Erdoğan who is fighting the world. Erdoğan is no longer a guarantee of stability for economic circles in Turkey. Quite the contrary, he is regarded as a source of instability. Erdoğan has become an economic risk factor, mostly because he has adopted a position where he threatens businessmen close to the Gülen movement in the recent row and wages a war against large capital holders. This view has become stronger recently. This leads to the perception that Turkey is a paradise of money laundering rather than an island of economic stability. This was further confirmed by the documents seized in the last operation.

What is worse is this: Erdoğan fails to see these facts or offer radical reforms to deal with these problems. On the contrary, he resorts to perception engineering in an attempt to improve his image. He relied on an argument that there is an ongoing international operation against him to polish his popularity. He may mislead some ordinary people with such statements; however, it is no longer possible to mislead the investors, intellectual circles and international observers. Erdoğan cannot address this without introducing real reforms. Every passing day will be worse for Erdoğan.