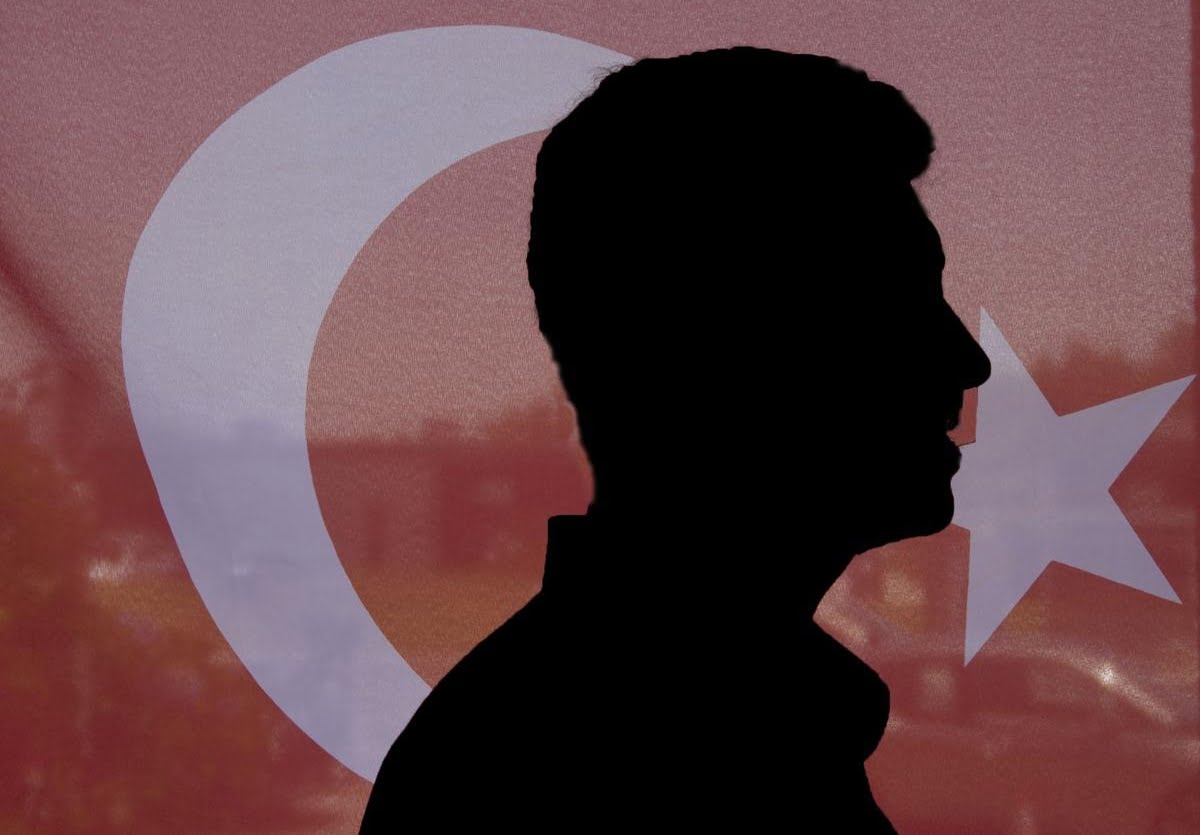 About a week ago, a 40-year-old Turkish man fled the only home he’s ever known – a city about 90 miles southeast of Istanbul.

He flew 7,000 miles, to a city he’d never seen, a place that’s home to the largest Turkish American population in Southern California – Irvine.

He heard from neighbors that police ransacked their abandoned home, looking under sinks, behind picture frames and inside underwear drawers – anywhere they might find evidence of support for the hundreds of thousands of Turks who oppose Turkish President Recep Tayyip Erdogan.

“Fortunately, I wasn’t among those whose passports had been canceled,” he said.

“My wife’s name was already on the list, which is why she had to stay back with our children,” he added. “I’m worried sick about them.”

Since an attempted coup in Turkey in July, and the widespread purge that followed, more than 100 Turks have arrived in Orange County and Los Angeles, hoping to seek asylum and eventually rescue family members who remain likely targets for arrest, torture or worse.

Many asylum seekers are staying with locals, with at least 45 families signing up to be hosts. Turkish organizations such as Anatolia Cultural Centers in Irvine are helping with basic needs – clothes, groceries and furniture.

“We have volunteers in the community, both Turkish and non-Turkish, who have opened their homes to these people,” said Irvine resident Pasa Beg. “They are taking them grocery shopping and giving them a psychological boost during a very difficult time.”

The new arrivals aren’t planning a quick return to Turkey. Most are taking steps to seek formal asylum from the U.S. government, a process that could take several years.

“We’re all hoping and praying that democracy returns to Turkey,” Beg said. “We are extremely worried for our homeland and our families back there.”

Followers of the Hizmet movement – the group that follows the teachings of Turkish preacher Fethulla Gulen – feel targeted and threatened, even in the United States. But Beg and others added that those who have left family members behind in Turkey are particularly in danger.

The Hizmet movement is as controversial and influential as its leader, Gulen, 75, who has lived in self-exile on a 25-acre estate in the Pocono Mountains in Pennsylvania for the last 17 years.

Gulen preaches nonviolence and an educational tradition that focuses on science and Sufi Islamic tradition, a mystical practice in which Muslims seek to find the truth of divine love and knowledge through direct personal experience with God. The word that describes his followers, “Hizmet,” means “service” in Turkish.

Followers locally and elsewhere have denied playing any role in the coup, even if the Turkish government believes otherwise.

The Hizmet movement has from 3 million to 8 million followers around the world, including many in Orange County, which is home to about 5,000 Turkish Americans.

Next to New Jersey, Irvine has the largest concentration of Turkish people in the U.S., which is why those who are fleeing that country are choosing to come here to find a safe haven.

While Gulen’s supporters worldwide describe their goals as altruistic, detractors describe a “cultish movement” aimed at building an Islamic elite who will some day rebuild the Turkish state.

Those who have sought refuge in Orange County say Erdogan’s government has made survival impossible for them in Turkey by shutting hundreds of Hizmet-affiliated schools and media outlets, confiscating property, businesses and bank accounts, and even suspending passports to prevent the movement’s followers from leaving the country.

Last week, the government took the step of freeing prison space in Turkey, releasing 38,000 people convicted of nonviolent crimes to make room for Hizmet supporters who have been crowding prisons since the coup.

Many who made it to Southern California say they’ would be in prison or headed there if they hadn’t gotten out of Turkey.

“She told me not to come back home,” a 17-year-old Turk who recently landed in Irvine said of his mother’s advice during a recent phone call.

“(She said) I had no future there. My parents and younger sister applied for a visa to leave the country, but they were rejected.”

The teen, who speaks only Turkish, is living for now in an Irvine apartment with a few roommates. He plans to take English classes first and then finish high school.

The persecution of Hizmet followers began several months before the coup, says a 68-year-old businessman from central Turkey who now lives with one of his sons in Irvine.

A renowned businessman and philanthropist in his home city, he remains composed as he describes losing his business and savings to the government. His wealth was confiscated, he says, after decades of work.

But when he talks about being branded a terrorist by his own government – a charge he denies – he breaks down.

He explains that he built a comfortable life even after dropping out of school after the eighth grade. He founded an educational nonprofit affiliated with the Hizmet movement, donating money for schools in Turkey and Africa. He provided scholarships and often opened his home to host dinners for students.

“I’m thankful I was able to share what I had,” he says, wiping away tears. “I’ve seen doctors, engineers and lawyers come out of these schools and colleges that I helped through the foundation. That’s kept me going all these years.”

He is still worried for family. His wife and two grown children remain in Turkey, and his son recently was arrested and remains imprisoned.

On a recent evening, as he sat down to dinner with his son at Doner G, a Turkish restaurant in Irvine, he was approached by two middle-aged men.

“It turns out they had been to my house for a meal as students and had benefited from scholarships I’d provided,” he says.

“It was heartening to hear that, thousands of miles away, in a strange city.”

After the failed coup on July 15 – an event that took at least 290 lives – some of the Turkish Americans already living in Irvine were contacted by Irvine police Chief Mike Hamel.

It was, the department said, a message of support and to remind people to ask for police help if they needed it.

“Chief Hamel’s call to the Turkish community was intended to demonstrate our care, thoughtfulness and compassion for the Turkish American community in the wake of unrest in their homeland,” said Deputy Chief Julia Engen.

It could take some time for the new arrivals to make a permanent new home here.

According to the U.S. Citizenship and Immigration Services’ website, asylum applications filed in August 2011 were being scheduled for interviews between May and July this year.

A Los Angeles man with relatives in Turkey is mobilizing help for Turkish asylum seekers. He said the people he’s working with simply can’t return home until Turkey is “normalized.”

“People who’ve sent out two critical tweets of the government are facing eight years in jail,” he said. “This is not a democracy.”

The government, he added, just announced incentives to citizens to turn over family members and neighbors affiliated with Hizmet to the police.

“For Turkish people all over the world, these are scary times.”