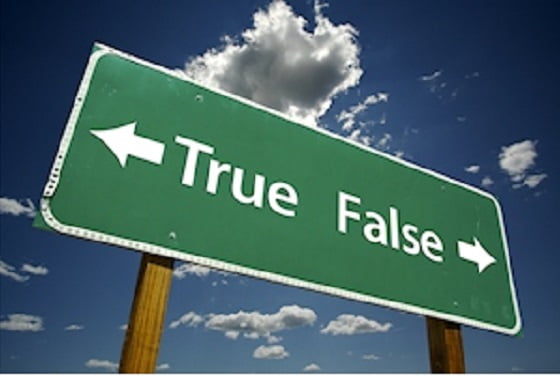 Turkish Islamic scholar Fethullah Gülen‘s lawyer warned the public on Wednesday about the existence of possible voice recordings of his client which could have been edited and doctored in order to mislead people about Gülen.

Albayrak also noted that according to the law, illegal wiretapping is punishable by up to five years in prison. “Despite this clear clause in the law, recordings of phone calls are turned into stories and published in the media,” he said.

Albayrak said the media reports about the recorded phone conversations are done in an effort to tarnish Gülen’s reputation.

According to the lawyer, stories in the media show that Gülen’s phone calls have been wiretapped for a while. He argued that phone calls other than ones reported last week to have been wiretapped will be edited and distorted. He underlined that with the illegal profiling of public officials thought to be close to Gülen and wiretapping , a new Feb. 28 [coup] era has been created, also calling the removal of public officials in government jobs a witch-hunt.

Meanwhile, in the Aegean province of Manisa 53 civil society organizations made a statement on Thursday about the black propaganda against the Hizmet movement, a civic movement inspired by the teachings of Fethullah Gülen.

Speaking on behalf of all the civil society organizations, Manisa Democracy and Law Platform representative Kadir Çelik said the assertive language towards religious communities is saddening. “We read about a National Intelligence Organization [MİT] document dated Jan. 15, 2014 ordering its members to monitor all religious groups [in Turkey] with concern,” he said, adding that associating the Hizmet movement, which has received the support of the nation, with drug addicted terrorists known in history as Hashashins is simply unfair.