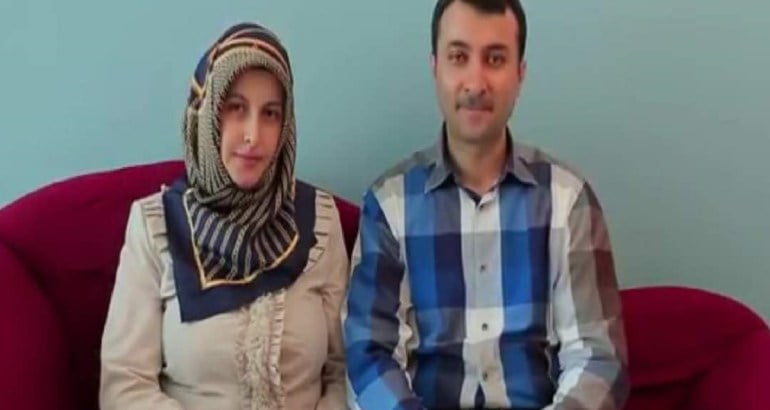 The abducted educator Turgay Karaman and his wife.

Turgay Karaman and İhsan Aslan were “caught for activities that threaten the safety of Malaysia” under a section of the penal code that covers terrorism and organised crime, the inspector-general of Malaysia’s police, Khalid Abu Bakar, tweeted.

The statement was released after security camera footage showed four unidentified men in a Kuala Lumpur car park escorting a man whose hands were tied behind his back. That man was believed to be Karaman, a friend told the Malay Mail news portal.

Human Rights Watch, the New York-based advocacy group, said the Malaysian government must make sure “under no circumstance” should the two men be forcibly removed and extradited to Turkey. 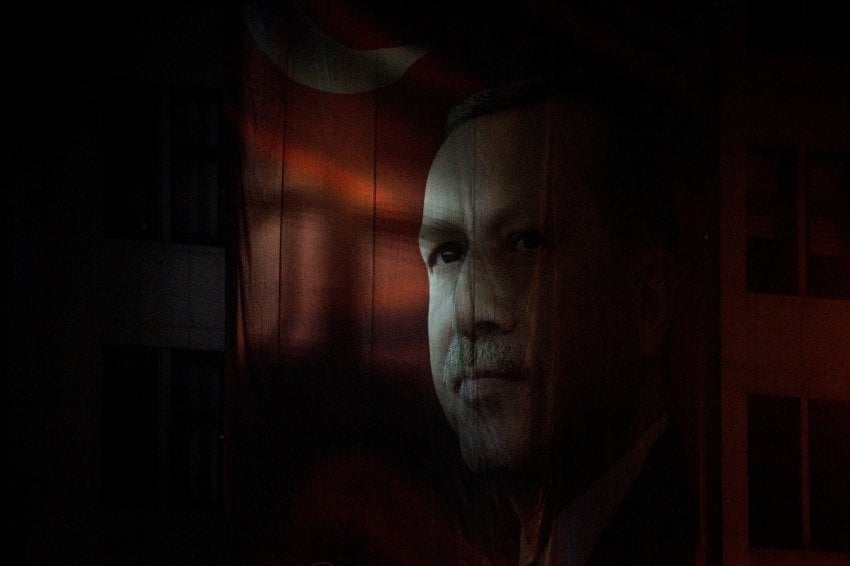 “There is little doubt that if they are returned to Turkey, they will face torture in detention, and if charged with crimes there, be subjected to a trial that will fall far short of fair trial standards,” HRW’s deputy Asia director, Phil Robertson, alleged.

The Malaysian prime minister’s office told the Guardian it was looking into the case. It did not immediately confirm or deny if the men would be extradited.

Erdoğan had vowed to “cleanse” Gülen supporters from the state and civil services. More than 41,000 people in Turkey have been arrested over suspected links to Gülen’s Hizmet movement, a global Islamic and social network.

As part of its worldwide crackdown on Hizmet – meaning “service” – Ankara has asked countries to arrest the movement’s supporters and close dozens of international schools it believes are part of the preacher’s transnational following.

The Turkish foreign minister, Mevlüt Çavuşoğlu, said in October that Malaysia had handed over three people linked to Gülen.

“Our fight against them will continue till the end, both inland and abroad. We will not stop following them,” he said, adding that deal was struck with Malaysia after “mutual dialogue”.

It is not clear if the two men arrested this week are linked to any Gülen-affiliated organisations. Both were reported in local media to have worked at an international school in Malaysia, though its website does not refer to Gülen or Hizmet. The school did not return requests for comment.

Karaman was due to testify in a criminal trial in Kuala Lumpur this week, local media reported, although it was not immediately apparent if that case was related to his arrest.

His wife release a video statement hours after he went missing and before police announced he was in their custody, saying they had lived in Malaysia for 13 years and that Karaman held a work permit.

“I am calling on the Malaysian government to help as he is a gentleman and never hurt anyone,” she said.

Turkish Education Minister İsmet Yılmaz has called on ambassadors of African countries to have their governments close schools affiliated with the faith-based Gülen movement.