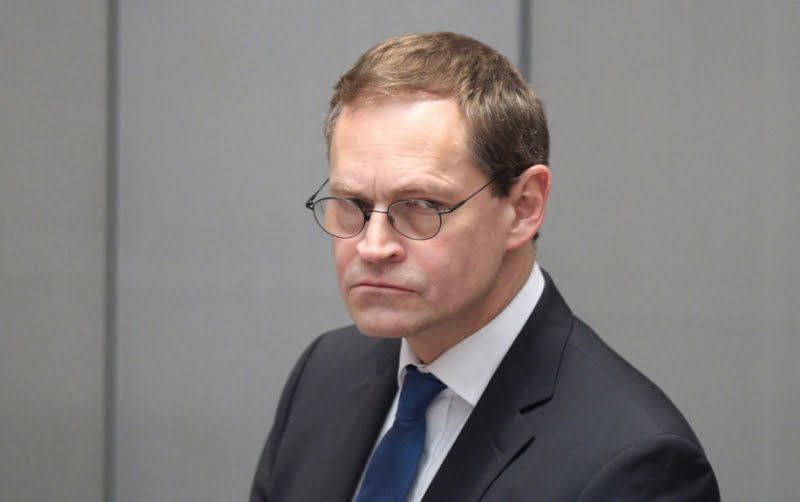 Berlin’s Governing Mayor, Michael Müller, has accused Ankara of extending its post-coup crackdown to Germany. The Turkish president has accused a US-based activist of initiating the coup.

Müller, who as governing mayor is premier of the state of Berlin, told the Sunday edition of German newspaper “Bild” that Turkish officials had approached him following the attempted coup last month.

“I was approached and asked by a Turkish government official, whether we would be prepared to critically confront the Gulen movement in Berlin and, if necessary, to support measures against it,” Müller told the newspaper.

“I rejected the idea and made it very clear that Turkish conflicts could not be waged in our city,” he added.

In Germany, businesses thought to be in support of Gulen have been harrassed by Erdogan supporters. In late July, the western city of Cologne was the scene of a massive demonstration in support of Turkish President, Recep Tayyip Erdogan.

Erdogan blames the July coup attempt on US-based cleric, Fethullah Gulen, who has adamantly denied the claims. On Friday, Gulen penned an editorial in French newspaper “Le Monde,” calling on Erdogan to produce evidence of his guilt.

Meanwhile, in Turkey, Erdogan has purged tens of thousands of academics, journalists, civil servants and military personnel, he suspects of supporting Gulen.

Erdogan has also repeatedly called on the US to extradite the cleric.