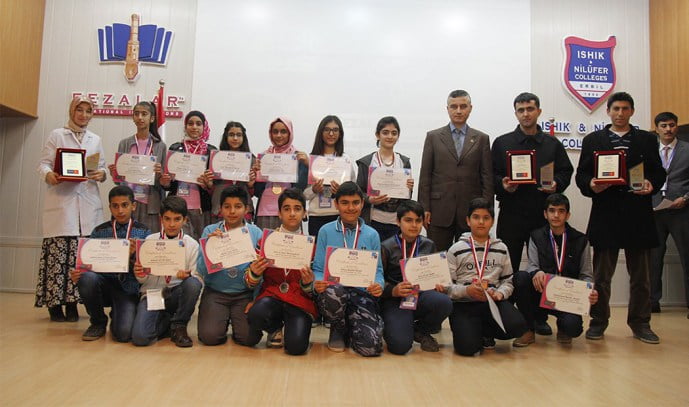 ERBIL, Kurdistan Region – Schools and educational centres in the Kurdistan Region associated with the Gulen movement have insisted they are a private company operating under the Kurdish Ministry of Education and have no ties to Turkey.

“In short, we are a Kurdistan company,” an official at the schools told Rudaw, speaking anonymously. “Our institutions operate under the directives and regulations of the Kurdistan Ministry of Education.”

The schools have come under the spotlight after reports emerged that Ankara had requested Erbil to close the schools associated with Fethullah Gulen and his movement, which Turkey considers a terrorist organization and behind the failed coup attempt of July 15.

“We have not been officially asked to shut down these schools,” Safeen Dizayee, Kurdistan Regional Government (KRG) spokesperson, told Rudaw. But he acknowledged that the matter had been discussed with Turkish officials.

“We talked with the Turkish consulate in Erbil on this regard,” Dizayee said, adding, “The KRG will not close these schools.”

“What matters most to us is the future of the students,” he said.

Approximately 13,000 students are studying at 20 educational centers belonging to the Gulen movement, ranging from kindergarten to university.

While the schools will not be closed, they will be brought under the purview of the Ministry of Education for the time being.

After a failed military coup attempt in July, Turkey has arrested thousands of generals, teachers, police officers and judges. Ankara has also shut down hundreds of schools and universities in the country on charges of affiliation with the Gulen movement and attempts to undermine state power.