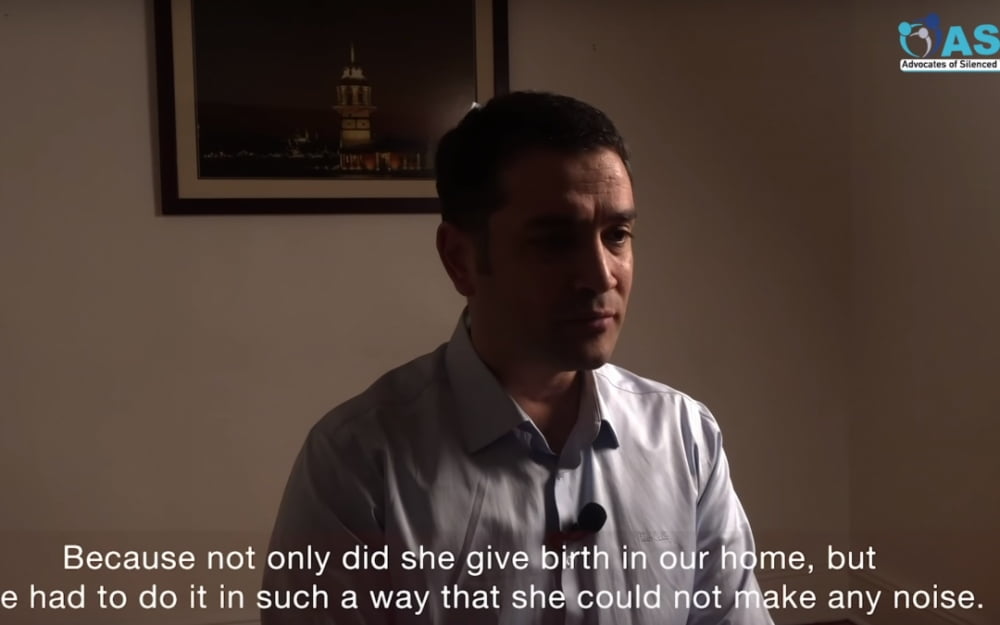 A Turkish philosophy teacher, named Yasin, has said in a video documentary that his wife had to give birth to their 4th child at home due to an arrest warrant the government issued against them over their suspected ties to the Gulen movement.

Advocates for Silenced Turkey (AST), a non-profit organization dedicated to speak up for the victims of the Turkish government’s post-coup purge, has released the second part of its new documentary, Longing.

[VIDEO] Turkish philosophy teacher says wife had to give birth at home due to Erdogan's witch-hunt || https://t.co/jkx1nwYJTQ pic.twitter.com/dIOjVtveew

The teacher interviewed in the second part of the documentary said he was dismissed as part of the government’s crackdown long before the coup attempt. After the failed coup, his wife had to deliver their 4th baby while in hiding from the government because they were facing outstanding arrest warrant.

Turkey survived a military coup attempt on July 15, 2016 and an ensuing crackdown has left thousands of victims behind. Thousands of people have fled Turkey due to a massive witch-hunt launched by the Justice and Development Party (AK Party) government against all kinds of opposition.

More than 510,000 people have been detained and some 100,000 including academics, judges, doctors, teachers, lawyers, students, policemen and many from different backgrounds have been put in pre-trial detention since last summer.

You can watch the documentary’s longer version below.