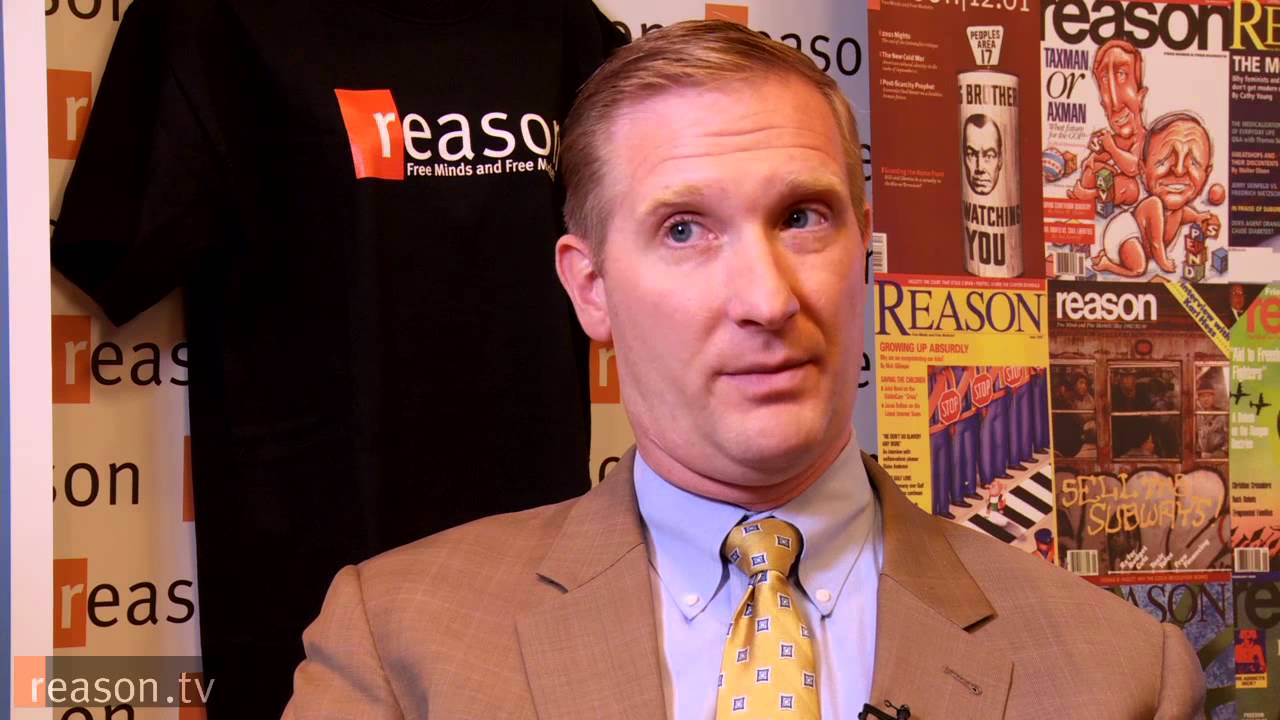 The abortive coup in Turkey and its aftermath are putting a severe strain on U.S.–Turkish relations. Turkish President Recep Tayyip Erdoğan accused the United States and the West of complicity in the coup, a charge that he repeated last Tuesday. Unsurprisingly, given the vehemence of Erdoğan’s claims, anti-American sentiment in Turkey is rising.

What happens next will test a number of core principles that are at the heart of U.S. foreign policy, including respect for the rule of law and respect for human rights.

Erdoğan’s authoritarian tendencies were on display before the coup. Tens of thousands of people had been purged from various government jobs since 2014, when Erdoğan turned against his onetime ally Fethullah Gülen. Since the failed coup on July 15–16, his government has sacked an estimated 66,000 more, including the heads of all universities in the country, a third of the employees in the Education Ministry, and over 2,700 members of the judiciary. The New York Times puts the scale of the crackdown in perspective here. Individuals are being persecuted on nothing more than on suspicion of some affiliation with Gülen or his movement, also known as Hizmet (“the Service”) or Cemaat (“the Community.”) A person might warrant suspicion for having once subscribed to a Gülenist newspaper or magazine, attended a Gülenist school or patronized a Gülenist bank. The latest victims of the purges include soccer referees.

Particularly troubling has been the assault on Turkish media. The Gülen-connected Daily Zaman, the country’s largest circulation newspaper, was taken over by the government in March. Since the coup, a number of television and radio stations have been shut down, as well as newspapers and magazines. Nearlyone hundred journalists have been jailed. Public access to news websites is regularly blocked. Publishing houses have lost their licenses.

Last week, officials from the United Nations and the Organization for Security and Cooperation in Europe (OSCE) deplored the crackdown and called on “Turkish authorities to reconsider these decisions and confirm their obligations to media freedom.”

“‘The simultaneous arrests of independent journalists and shutdowns of print and broadcast media strike a major blow against public debate and government accountability,'” explained UN Special Rapporteur on the right to freedom of opinion and expression, David Kaye, and the OSCE Representative on Freedom of the Media, Dunja Mijatović. Kaye continued:

“The attempted coup cannot justify such a broad attack against almost all voices, not just critical ones but analytic and journalistic,” Mr. Kaye said. “The widespread and abrupt nature of the measures, lacking even the basic elements of due process, is shocking and unprecedented in recent times in Turkey.”

“The government’s purging of personnel and institutions of what it perceives as being dissenting and critical voices, solely on the basis of allegations of membership in the Gülen movement, clearly violates standards of international human rights law,” he noted.

If the Turkish government is able to present credible evidence of Fethullah Gülen’s involvement in the attempted coup, the U.S. government might be obliged to hand him over. He has been in self-imposed exile in the United States since 1999. But there are a number of mitigating circumstances, including the fact that Gülen is unlikely to receive a fair trial in Turkey.

It would be a mistake to dismiss the possibility that the coup was a genuine threat to a democratically elected government in Turkey. The country has experienced a number of successful coups, and several failed ones. The prospect of a “seven days in July” scenario playing out in Istanbul and Ankara is dismissed as the stuff of novels as far as the United States is concerned. It is not treated that way in Turkey, which partly explains the degree of support that Erdoğan has received, including from his former political foes, as well as members of the military not implicated in the coup.

Given Erdoğan’s temperament and behavior over the past few years, I was initially inclined to believe that the coup was an inside job, intended to allow him to consolidate his already considerable power. Since the coup, however, I have come to appreciate that there may be some truth to the supposition that Gülenists, though maybe not Gülen himself, were involved in a plot to overthrow the government. The allegations do not come solely from Erdoğan apologists (e.g.Mustafa Akyol at Al Monitor, and Mohammed Ayoob here and here, at theNational Interest.) For now, I am most in agreement with Human Rights Watch’s Benjamin Ward, who notes:

The failed coup is a tragedy for Turkey that would have been made worse had the conspirators not quickly surrendered to government forces. The bloodshed in a country of more than seventy-five million people could have dwarfed the body count of neighboring Syria. There, the established political class’s inability to defeat a determined, multisided insurgency has sucked the country into a protracted civil war.

Turkey was spared Syria’s fate, but it will likely take many years to recover from the coup. The political crackdown on dissenters will cast a pall over the public, dampening the prospects for an economy that was already weak. The tourism industry, which had suffered before the coup, has all but ceased. More broadly, Turkey will struggle to attract investment by foreigners who harbor doubts about Erdoğan’s commitment to the rule of law.

The coup and its aftermath should be a wake-up call for U.S. policymakers. As Erdoğan’s crackdown continues, and his authoritarianism comes into sharper focus, it is clear that the situation is the latest instance in which U.S. national security goals conflict with our values. If nothing else, we should revisit the reasons why we have chosen to ally ourselves with this perilous partner in the first place.

Christopher A. Preble is vice president for defense and foreign policy studies at the Cato Institute.

KADİR UYSALOĞLU, OSLO Former Norwegian Prime Minister Kjell Magne Bondevik has said the ideas of Fethullah Gülen, a Turkish-Muslim scholar, and the activities of his movement are in complete harmony with the approach of The Oslo Center for Peace and Human Rights, which Bondevik currently heads. Bondevik yesterday paid a visit to the En Verden i […]