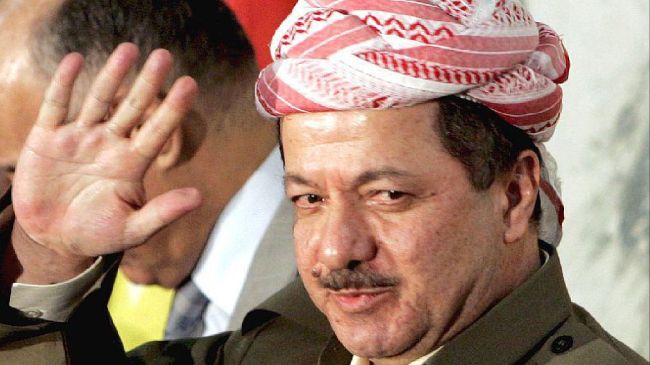 There are 20 schools serving to 12,719 students in Northern Iraq Kurdish Region. Kurdistan Regional Government announced that the 20 schools affiliated with the Gulen movement will not be shut down.

There were rumors in the media, in the aftermath of the coup attempt on July 15, about the closure of the Gulen inspired schools.

The announcement clarified that the KRG Government did not sent any decree to the ministries about either closure of the schools or how they will be managed in the future. The announcement said, “The benefits and future of our students are above everything and the schools will not be closed.”