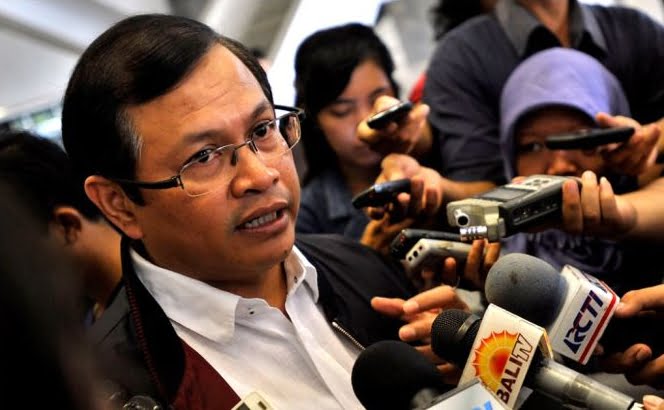 Indonesia has coyly asked Turkey to step back following a request to shut down a number of schools in Indonesia, which are affiliated with Fethullah Gülen, the alleged mastermind behind the failed coup against President Recep Tayyip Erdogan.

In response to recent pressure by Turkey to support its witchhunt against coup conspirators, Jakarta asked Ankara to respect the prevailing laws in Indonesia, reiterating the importance of upholding sovereignty.

State Secretary Pramono Anung acknowledged Ankara’s statement on the affiliation of schools in Indonesia with the coup masterminds, but also said there was never any formal request from Turkey to shut down the school.

“Just as we don’t want other countries meddling in our domestic affairs, then [we expect others to understand that] any such issues would solely be the responsibility of Indonesia,” Pramono said on Friday.

“This includes anyone who has, in accordance with Indonesian laws, received consent from the government [to operate], and in which case, would only be subject to Indonesian laws.”

The Foreign Ministry strengthened this assertion, saying it was aware of the recent allegations leveled by the Turkish Embassy in Jakarta, but insisted Indonesia would not meddle in other countries’ affairs.

“Indonesia has never intervened in other countries’ domestic issues,” ministry spokesperson Arrmanatha Nasir said. “The schools in Indonesia are governed by the laws and regulations in Indonesia.”

Even so, Pejambon will continue to coordinate with the Culture and Education Ministry to verify the schools named in the list published by the Embassy, he assured.

He added Jakarta would also review what steps might be taken to address the issue.

In light of the recent coup attempt in Ankara, which was allegedly set in motion by a faction within the Turkish Armed Forces, the Turkish Embassy said it hopes the Indonesian government would support Ankara’s fight against a “terrorist organization” led by Gülen.

“As the embassy, we have for long been expressing our concerns on the activities of the FETÖ terrorist organization here in Indonesia to top Indonesian officials,” the embassy said in a statement released on Thursday, referring to the Gülen movement.