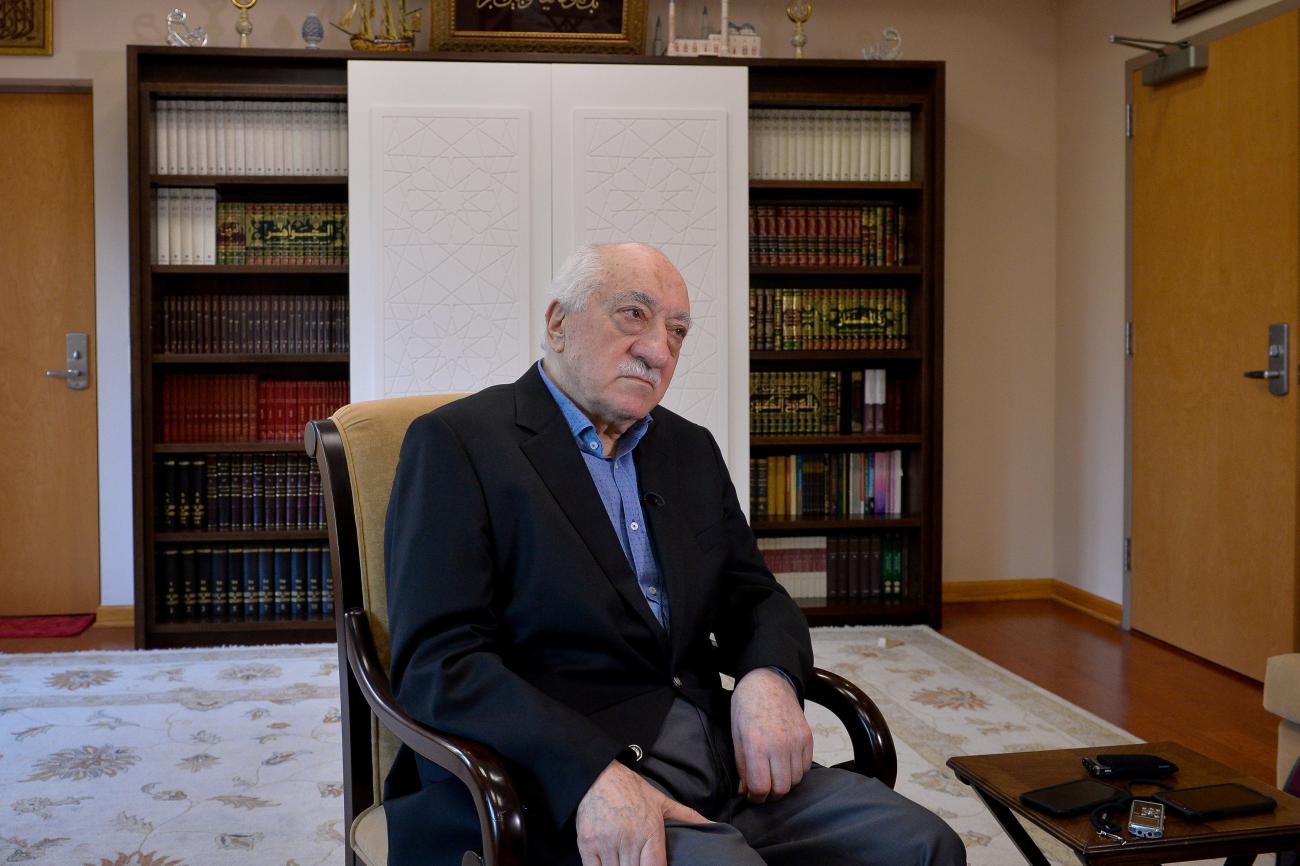 Speaking separately with NPR and Reuters in exclusive interviews, Gülen underlined that he is ready to return to Turkey if any concrete evidence is presented of his involvement in the bloody coup attempt that claimed lives of 249 people.

US officials have said privately that even though Turkey’s autocratic President Recep Tayyip Erdoğan has appealed directly to US President Donald Trump on the matter, Turkey has yet to provide enough evidence for the US Justice Department to act, the Reuters report said.

Speaking to NPR’s Robert Siegel in an interview on Tuesday, Gülen said he has always stood against coups and added: “My respect for the military aside, I have always been against interventions. … If any one among those soldiers had called me and told me of their plan, I would tell them, ‘You are committing murder’.”

When asked if he was referring to Erdoğan, he replied: “It can’t be anyone else. He is the oppressor.”

Turkey’s ruling Justice and Development Party (AKP) government and President Erdoğan immediately put the blame on the Gülen movement and speeded up a witch-hunt against sympathizers of the movement, which was also accused by the government of launching a graft probe at the end of 2013 that implicated figures from the AKP and people close to Erdoğan.

Despite Gülen, whose views inspired the Gülen (a.k.a. Hizmet) movement, and the movement having denied the accusations, Erdoğan and the government launched a widespread purge aimed at cleansing sympathizers of the movement from within state institutions, dehumanizing its popular figures and putting them in custody.