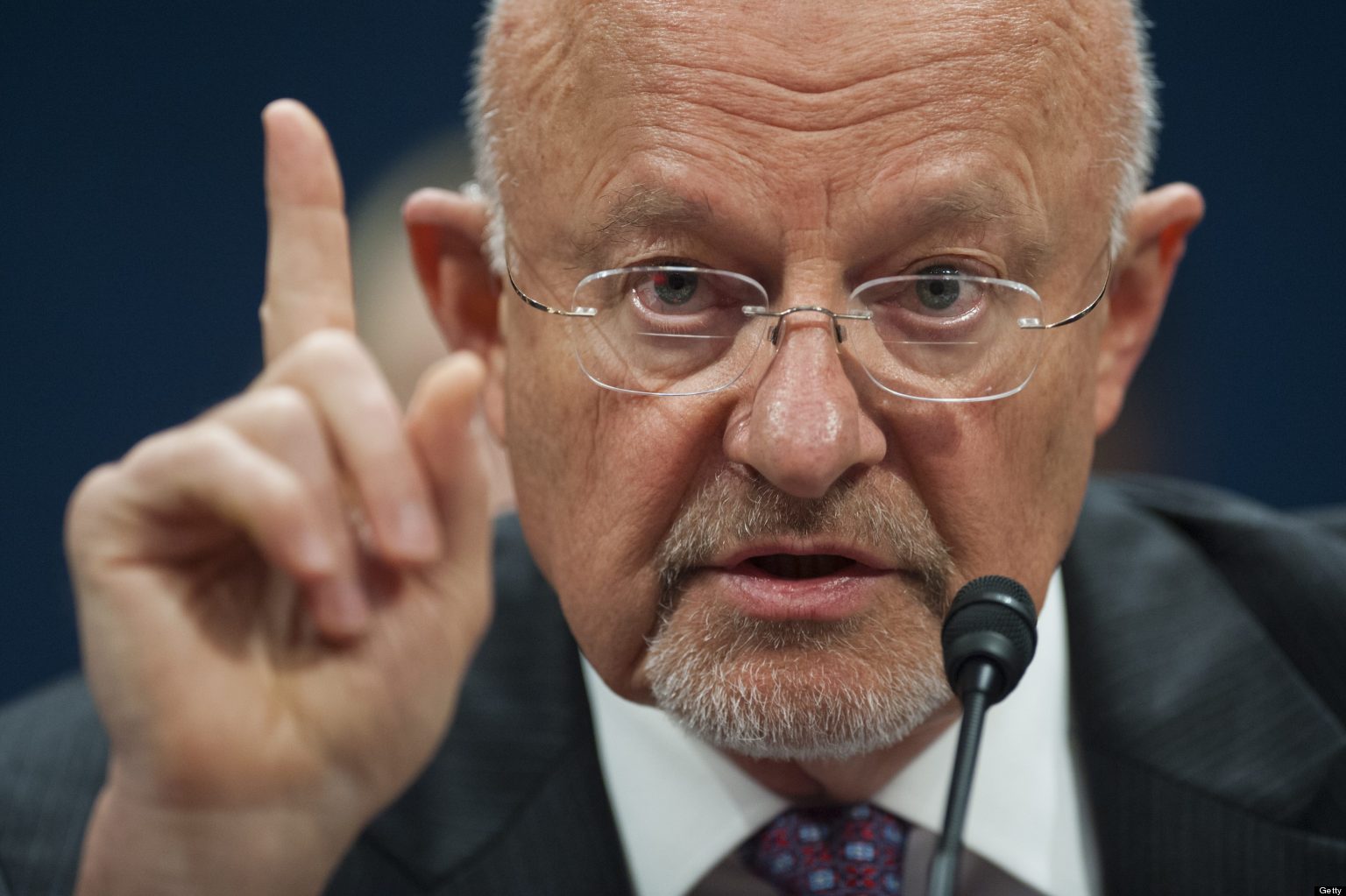 James Clapper, the US Director of National Intelligence

James Clapper, the US Director of National Intelligence, told a security forum in Aspen, Colorado, on Thursday that many Turkish officials who had interacted with the Americans in the fight against the self-styled “Islamic State” (IS) group had been “purged or arrested.”

Since a failed coup two weeks ago, Turkish President Reccep Tayyip Erdogan has reacted with multiple clampdowns, including arrests of more than 15,800 people, among them 10,000 from Turkey’s military.

“It’s having an effect because it has affected all segments of the national security apparatus in Turkey,” Clapper told the Aspen forum. “There’s no question this is going to set back and make more difficult our cooperation with the Turks.”

Turkey hosts US troops and planes at Incirlik, a NATO airbase. It also hosts US listening posts and a CIA base from which the intelligence agency has supported moderate Syrian rebel forces.

Also speaking at the forum, US Central Command General Joseph Votel said he understood that some of Erdogan’s suspects were in jail.

Votel said Incirlik – a base where reputedly US nuclear warheads are bunkered – had resumed normal operations.

Votel added that he was more worried about “longer-term” impacts of the Turkish coup attempt and purge on US counter-terrorism operations in the Middle East.

Beyond Incirlik, there were other “frictions” in the US-Turkish relationship, said Votel, without elaborating. “We’re got ways to mitigate that, to manage that right now,” Votel said. “And we are.”

Erdogan’s government accuses Sunni Muslim cleric Fethullah Gulen – in self-imposed US exile – and followers of his Hizmet movement of being behind the failed coup, a charge denied by Gulen.

Washington has responded cautiously to Erdogan’s request to extradite the 75-year-old from Philadelphia.

US State Department spokesman John Kirby said Thursday the US was “deeply concerned” about the latest reports of Turkish closures of news and media outlets.