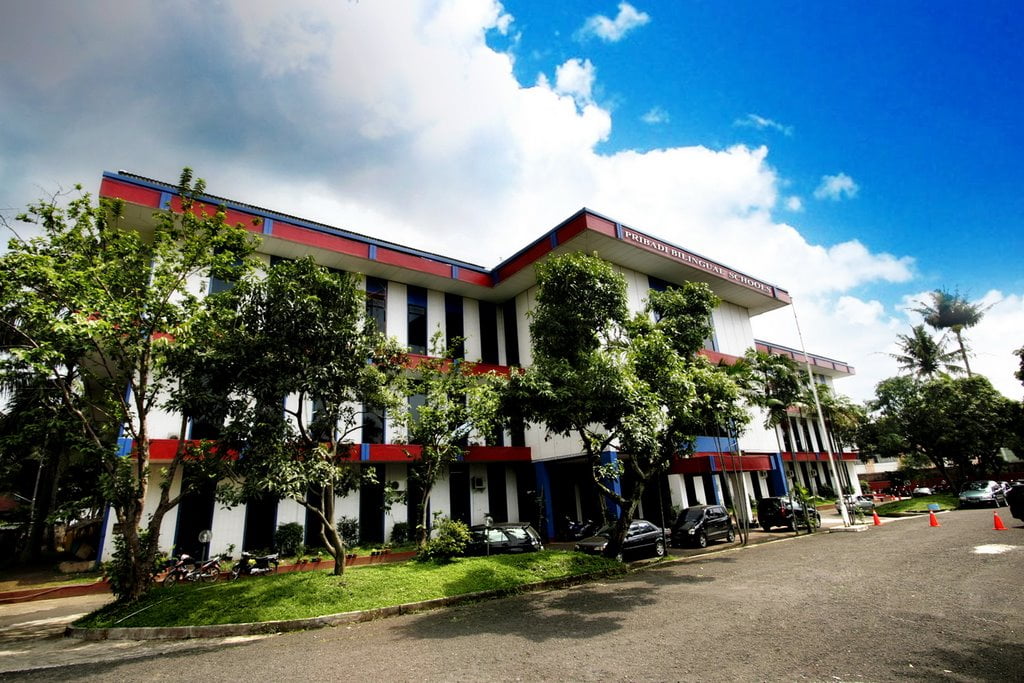 Kharisma Bangsa, located in South Tangerang, Banten, is running business as usual despite the fact it use to have a partnership with non-profit organization the Turkey Pacific Countries Social and Economic Solidarity Association (PASİAD) from 2006 to 2014.

The PASİAD has been linked to US-based Muslim cleric Fethullah Gülen, accused of orchestrating the July 15 coup attempt that killed at least 246 people in Turkey. He is a political opponent of Turkish President Recep Tayyip Erdoğan.

On July 23, Erdoğan ordered the closures of thousands of private schools in Turkey in his first decree while imposing a state of emergency after the failed coup. Soon after, he also urged other countries to shut down schools affiliated with Gülen.

“Kharisma Bangsa’s school activities were not at all affected because we ended our partnership with the PASİAD in 2014,” Sutirto, the Kharisma Bangsa principal, said.

Sutirto explained the school ended its partnership with the PASİAD because of a ministerial decree issued by the Culture and Education Ministry, which required international schools to adjust their curriculum.

“Based on Culture and Education Ministerial Decree No. 31/2014, these schools are no longer in partnership with the PASİAD, they have become joint-cooperation schools (SPK) with foreign education institutions namely, Amity College in Australia and Fulton in the US,” Thamrin Kasman, the ministry’s secretary of the Directorate General of Primary and Secondary Education toldThe Jakarta Post over the phone.