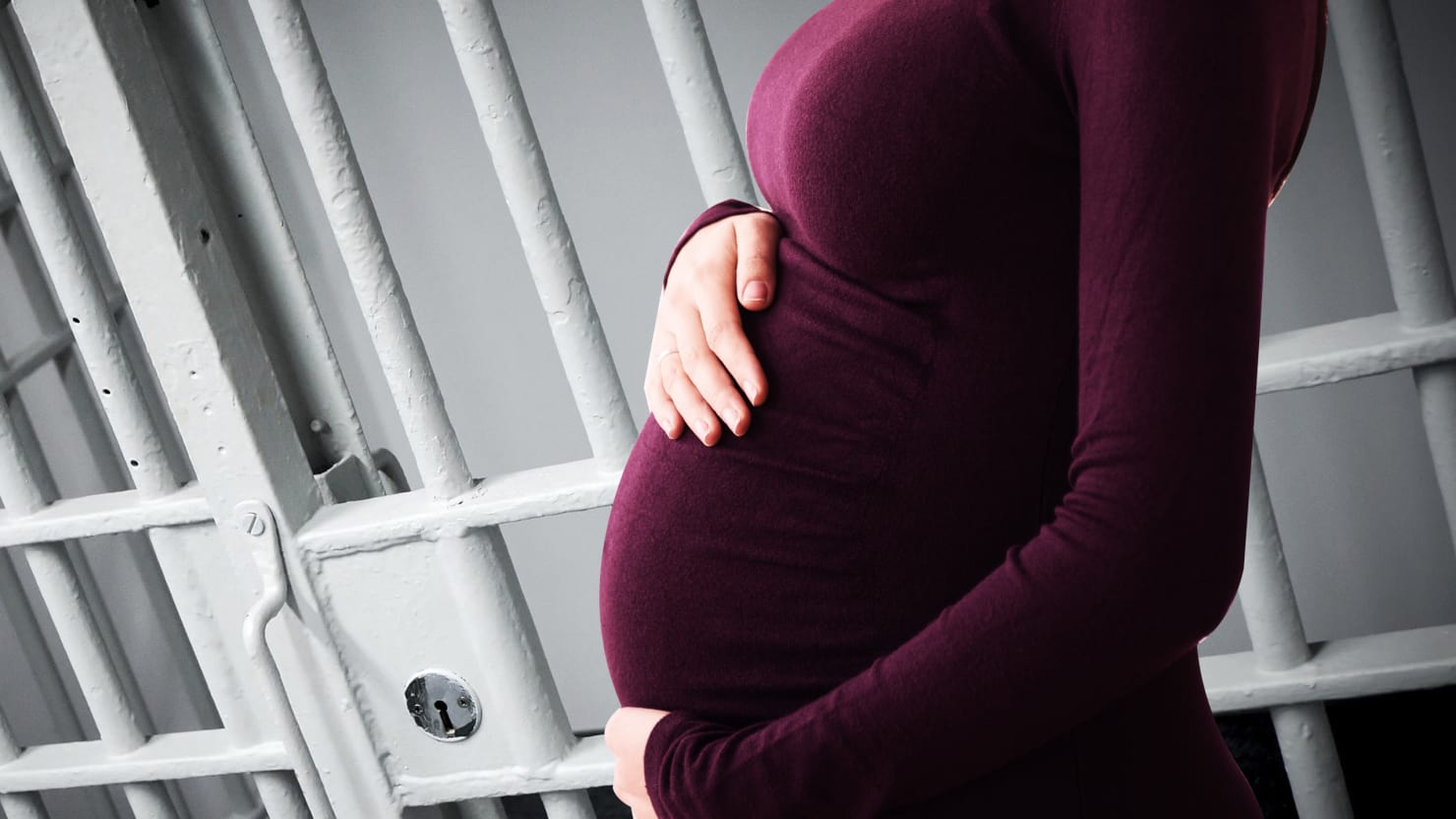 With only days to go before the delivery, a Kayseri woman is still held under arrest even though her baby has heart and kidney problems.

The lawyer underlines that the decision to keep Şule under arrest violates not only universal treaties on children’ rights but also Turkey’s own regulation.

“Lots of things that you wouldn’t believe take place during the post-coup emergency rule,” the lawyer further continued.

Since the July 15, 2016 coup attempt, Turkey has detained more than 120,000 people and jailed some 50,000 as part of its post-coup crackdown. The arrestees include several pregnant women, elderly citizens, disabled individuals and many from other vulnerable groups.