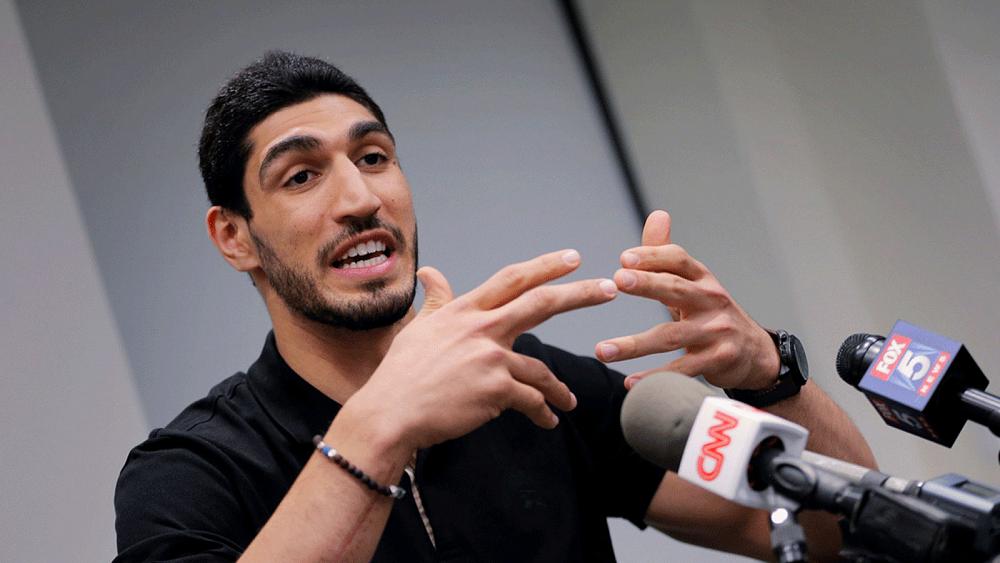 Dr. Mehmet Kanter, father of NBA player and Turkish government-critic Enes Kanter has been arrested in Instanbul, according to Turkish paper Hürriyet and a recent tweet from Enes.

This comes days after Turkish officials issued an arrest warrant for the US-based basketball player and seeked assistance from Interpol to extradite him to Turkey.

Kanter father’s lost his job in the faculty of medicine at the University of Medeniyet in the purges following last year’s failed coup when thousands were detained and arrested and even more lost their jobs.

Dr. Kanter publicly disowned his son in August of last year for his support of the Hizmet Movement and US-based cleric Fethullah Gülen. President Erdoğan and government supporters say Gülen incited the attempted coup in July 2016.

Kanter was held an airport in Romania last month after the cancellation of his Turkish passport, for what Kanter says was his criticism of Erdogan’s government. Kanter returned to the United States and says he wants to be an American citizen.