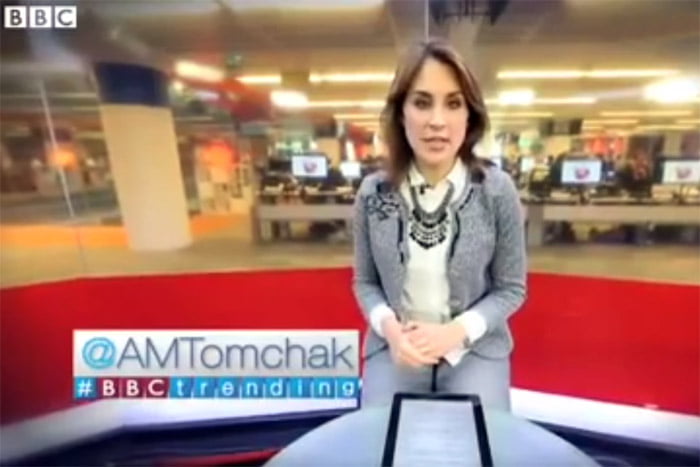 Plans to abolish “prep schools” in Turkey have sparked a huge feud between two of the country’s most powerful forces on the micro-blogging website Twitter.

This has angered supporters of the Gulen movement, which finances and runs many of the schools. Numerous hashtags about the row have been tweeted millions of times over the past week.

#BBCtrending reports that the row points to deeper tensions between Mr Erdogan and the Gulen movement.