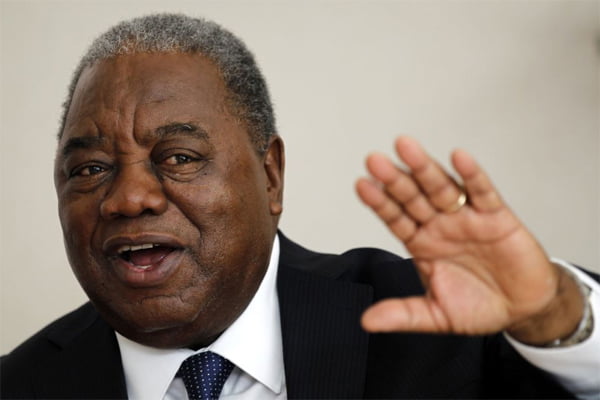 President Banda said he had been to Turkey twice and was impressed with the country’s standards of education and that is why he had requested Turkish partners to come to Zambia and work with the Government in the pursuit of quality education.

Mr. Rupiah Banda has advised the Ministry of Education to pay serious attention to privately-run schools that are low on quality, efficiency, purpose and focus.

Mr Banda said yesterday that when parents pay considerable sums of money they should be able to reap significant harvests of good character formation in their children.

Speaking when he officially opened Horizon Primary and High School in Lusaka’s Kabulonga area, Mr Banda said for some schools, poor character among children was still a challenge.

Mr Banda said the Government would collaborate with organisations like Horizon Educational Trust in pursuit of quality education for all children regardless of their colour, creed, race and tribe.

He commended private educational institutions that had excelled in the provision and promotion of quality education.

The president said education played an important role in the upbringing of children as it not only provided a platform upon which to train their minds and bodies but also helped instill personal discipline and independent thinking.

Mr Banda said the Government was continuously reviewing the national educational policy to make it more responsive towards the needs of the people.

“Stakeholders in education development are being consulted countrywide in this review process to ensure that the future of our children remains bright.

“To this effect, I wish to thank our Turkish partners and Horizon Educational Trust for this investment into our educational sector,” he said.

Mr Banda said he had been to Turkey twice and was impressed with the country’s standards of education and that is why he had requested Turkish partners to come to Zambia and work with the Government in the pursuit of quality education.

He said education helped to fight poverty, ignorance and delinquency because such problems had impacted negatively on the children and society.

“Through education we can fight poverty and ignorance and we can bring about behavioural change in our children, which is critical in the fight against youth delinquency,” he said.

Mr Banda said the success of any school was largely dependant on the school management and surrounding communities.

Turkish Ambassador to Zambia Ahmet Arda said Horizon Primary and High School was equipped with the state of the art equipment which would greatly contribute towards the learning process of the pupils.

Mr Arda said cultural exchange programmes were important and that they should be encouraged between the two countries.

He said Zambia was on track to in meeting Millennium Development Goal number two on the provision of education that is to ensure all boys and girls complete a full course of primary schooling.

Serif Ali Tekalan from Turkey University said Horizon Educational Trust was able to set up the school in Zambia because of the peaceful environment obtaining in the country.

Another news on the same story: http://www.postzambia.com/post-read_article.php?articleId=20704