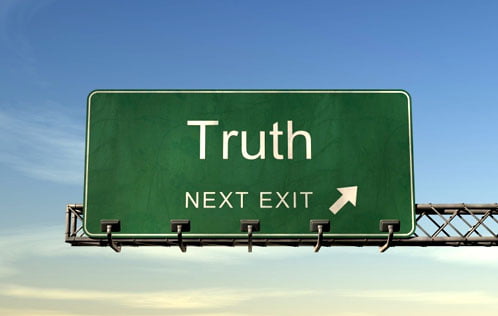 A report published by the Bugün daily on Thursday stated that the police officer, Seyyit Akşit, who had been forced to testify against the Hizmet movement — also known as the Gülen movement — has now filed a criminal complaint against Coşkun who previously used his testimony as evidence to initiate an investigation against alleged members of Hizmet as part of a government plot attempting to taint the movement.

In 2013, crooked police officer Akşit was discovered to be a close associate of recently detained mafia head Kadir İnan, who was a fugitive for two years due to his convicted crimes, one of which is drug trafficking. Akşit, who was working in the organized crime unit of the Ankara Police Department, was originally charged with delivering a police car, police equipment, documents and information to İnan’s criminal organization.

However, as later discovered, Akşit and İnan were both pressured during police interrogation to testify against several people — including former police chiefs — who were allegedly members of Hizmet. In exchange for his false testimony blaming the members of Hizmet, Akşit was promised that his original crime would be withdrawn.

Akşit later notified Coşkun, the prosecutor conducting the investigation, that he had changed his testimony because the promises made had not been fulfilled. Akşit also wrote a three-page explanatory letter to another prosecutor, telling him how the two police chiefs at his interrogation — Erdinç Elpe and Murat Çelik — forced him to speak against Hizmet. Even though the prosecutor who received Akşit’s letter launched an investigation into the two police chiefs, he was later taken off the case.

Akşit confessed at his hearing in April in Ankara 2nd High Criminal Court that in his testimony during police interrogations he was forced to make false statements about several people associated with the Hizmet movement. Similarly in August, mafia head İnan followed him and confessed the plot to discredit the movement.

Now in his criminal complaint against Coşkun, which is mentioned by the Bugün daily, Akşit accuses Coşkun of misconduct in office. In the complaint, which has been submitted to the Supreme Board of Judges and Prosecutors (HSYK) by his lawyer, Akşit says that Coşkun deliberately did not include important evidence which could be used for support in Akşit’s confession of a government plot against the Hizmet movement. Akşit’s important evidence is backed up with camera footage of the police interrogation that shows the two police chiefs convincing both him and the mafia head to make false statements.

When the government had a falling-out with the Hizmet movement following the corruption scandals that went public in December 2013 which implicated senior government officials, the movement was unjustly targeted with a series of plots, some of which were revealed as being cooked up by the government.

A senior member of the European Parliament (EP), German Liberal Alexander Graf Lambsdorff, said the Turkish press is intimidated and under pressure, and also strongly criticized the new Internet law.