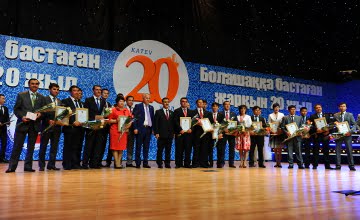 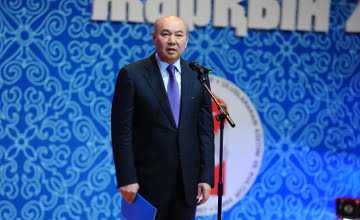 Bakhytzhan Zhumagulov, the Minister of Education and Science, voiced the President’s congratulations at the event devoted to the 20th anniversary of the Fund’s activity, which was celebrated in “Kazmediacenter” of Astana city.

NOTE: Currently in Kazakhstan there are 28 Kazakh-Turkish high schools, and “Nurorda” international schools in Astana and Ust-Kamenogorsk, colleges in Almaty and Taraz, the Suleyman Demirel University that are part of “Katev” International Public Foundation.