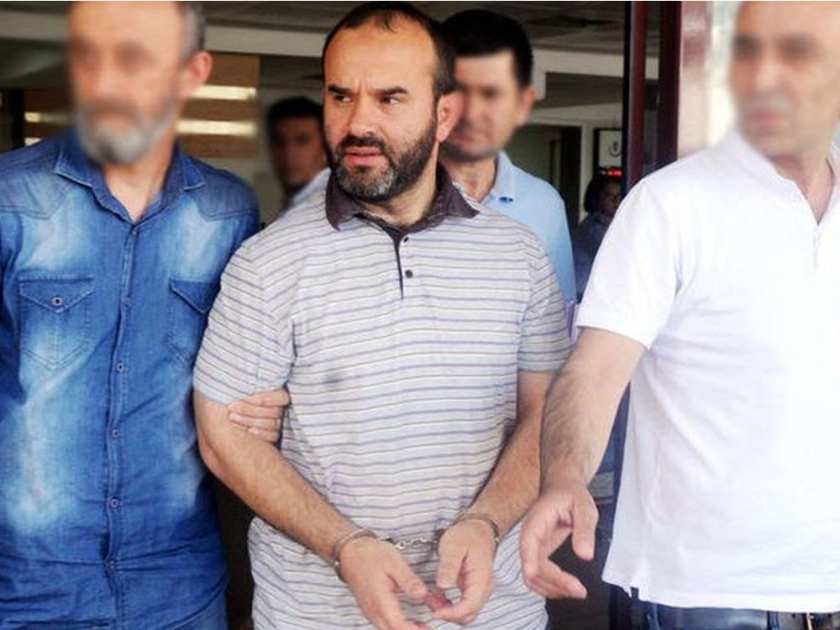 After nearly three months in solitary confinement, the Calgary man accused of trying to overthrow the Turkish government finally has a lawyer.

After months of silence, Hanci’s relatives were met with good and bad news about the case: Hanci finally has a lawyer, but he has been held in solitary confinement for nearly three months.

“No one can see him, no one can talk to him,” Hanci’s friend and fellow Imam Malik Muradov said. “It’s scary given the fact that there are some reports of torture in Turkish prisons after the coup attempt.”

Hanci’s sister-in-law, Ruveyda Durmus, said the Calgary man has been made into a scapegoat for the coup, and Muradov said he is concerned his friend might be forced through torture to admit to crimes he did not commit.

“They’re just trying to put it on someone,” Durmus said. “I hope (the Turkish government) go to court and they pay for it, because they definitely arrested the wrong person.”

Durmus said Hanci’s sister goes to visit her brother every day, and every day she is denied access. Durmus said the sister is allowed to leave money for Hanci so he is able to buy basic necessities while in prison.

While communication with Hanci’s lawyer is still spotty, the family is hopeful the Canadian government will continue to put pressure on Turkey. Hanci’s wife and children have left Calgary to stay with Durmus in Ontario to be closer to Ottawa.

The case was brought up in the House of Commons earlier this month by MP for Calgary Shepard Tom Kmiec, who asked the minister of foreign affairs what is being done to bring Hanci home.

The minister’s Parliamentary Secretary, Omar Alghabra, said he has been in communication with Turkish officials at “the highest levels” and the government is committed to bringing Hanci home.

Since the failed coup attempt, Erdogan declared a 90-day state of emergency allowing the Turkish government to rule by decree.

Under the crackdowns, judges are allowed to restrict terrorism suspects’ access to lawyers as well as record the conversations between suspects and their lawyers. On Saturday, Erdogan extended the state of emergency for another 90 days, hinting that it could be extended to more than a year.

More than 10,000 government employees and public servants have been dismissed, 170 news outlets and agencies have been shut down and more than 100 journalists have been imprisoned.

Muradov said Erdogan’s crackdowns are moving Turkey closer to a dictatorship than a democracy, with the president moving further from western ideals.

“It‘s total control right now – it’s a one-man show,” Muradov said. “Everything he says is the law . . . whoever doesn’t submit is in trouble.”