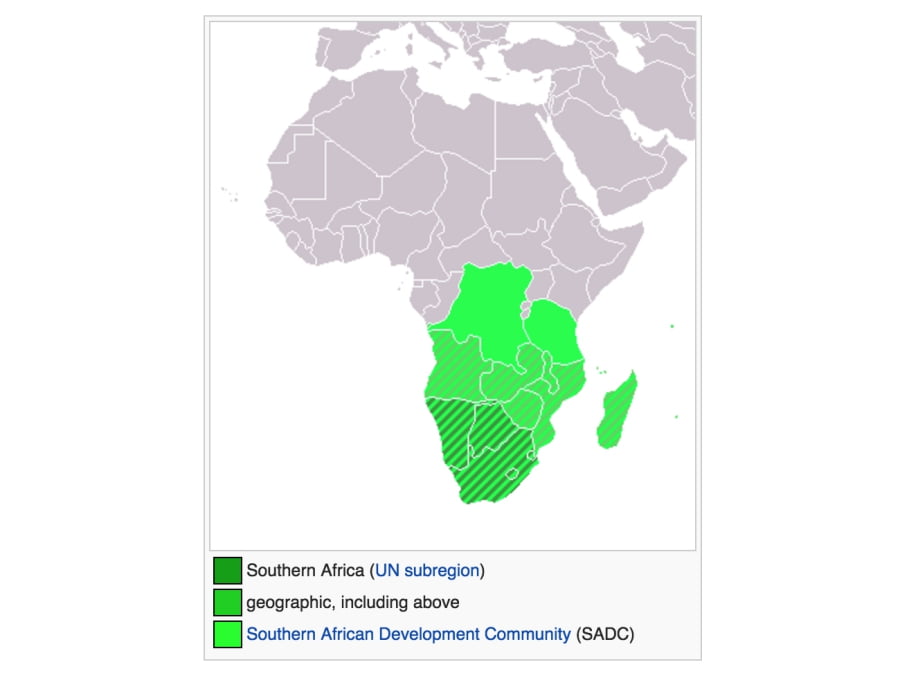 The Hizmet Movement led by the cleric Fethullah Gulen has played an important role introducing and promoting Turkey in Southern and Sub-Saharan Africa. It has become the face of Turkey in many African countries.

Turkey’s official relations with Africa historically have centered on North Africa, and although the Turkish government maintains embassies in many Sub-Saharan countries, these missions have been mostly perfunctory. Contrary to this passive approach, the Hizmet Movement led by the cleric Fethullah Gulen has played an important role introducing and promoting Turkey in Southern and Sub-Saharan Africa. Hizmet has established a number of successful schools, cultural centers, and religious facilities, and has built strong relations with local business and political elites. Consequently, the movement has become the face of Turkey in many African countries.

The failed coup in Turkey in July 2016 has changed the political landscape in Turkey. The governing Adalet ve Kalkinma Partisi (AKP) has laid the blame for the attempted coup squarely on Fethullah Gulen. Domestically, this has led to a large-scale purge of officials with suspected affiliation with the Hizmet Movement. Internationally, Turkey has exerted pressure on various countries to sever ties with the Hizmet Movement. In Sub-Saharan Africa, the AKP is seeking to supplant the presence of Hizmet and reintroduce Turkey from the point of view of the government.

Two versions of Turkey in Africa

In the 1980s, Turkish-South African relations were tense. Turkey was among the first countries to sever relations and condemn apartheid. It maintained this stance until the South African government opened negotiations with the African National Congress in 1990. Turkey then established representation in South Africa at a consular level in 1991. However, the mission in South Africa mirrored Turkish embassies throughout Africa, which were mostly concerned with perfunctory bureaucratic responsibilities. The attitude of Turkish embassies in Southern Africa could be summed up in one word: unenthusiastic. Business, political, and cultural engagement were left to individuals and non-governmental organizations.

In particular, the Hizmet Movement stepped forward to fill this vacuum. In recent decades it has established some of the most successful educational institutions in many countries of Southern Africa. For example, the South African students attending Hizmet-run Star Colleges in the country achieved a 100% pass rate on recent matriculation exams. (1) Hizmet has also established strong business and political connections in many African countries, particularly in South Africa. It coordinates annual tours of African businessmen, politicians, and journalists to Turkey. These initiatives have developed a strong partnership between the movement and political elites in Southern Africa. Consequently, many members of the Hizmet movement have become citizens of Southern Africa.

Recently the movement built the largest mosque in the Southern Hemisphere, the Nizamiye Mosque complex, which has become an important landmark in South Africa. The complex houses a clinic and a high school for more than 800 students. According to Ali Katircioglu, the philanthropist who funded the construction of the complex, it is a “gift to Nelson Mandela” who personally asked him to build a school and a clinic in South Africa. (2) Through projects such as this, the movement has become renowned in South Africa for its philanthropy and business. The promotion of education, business, and investment has elevated Hizmet’s status in South Africa and beyond, and their path has been eased by their strategy to remain mostly outside of politics.

Hizmet’s African operations, however, entered a new chapter in 2016. The failed coup in July 2016 and subsequent government clampdown on suspected “terrorists” amplified anti-government rhetoric from members of Hizemt in South Africa. Members have become increasingly vocal and critical of the Turkish government. These protestations have caught the attention of the government, which is now contemplating moves to supplant Hizmet’s influence in Africa.

After decades of lackluster engagement, Turkish Prime Minister Ahmed Davutoglu reset diplomatic relations with Southern Africa in 2009. Speaking in Istanbul in October 2016, Davutoglu reminded the audience that “it was I, when I was the minister of Foreign Affairs of Turkey, who opened most African embassies”. (3)

Looking ahead: Clear opportunities, and the Hizmet question

Ankara has identified a window of opportunity for revising Turkey’s posture in Africa—a process that will most likely commence in South Africa. South Africa is important because it has an established Turkish community, it has strong influence in African and international politics, and it is a promising site for investment.

South Africa is a leading advocate for inclusivity in all global multilateral platforms, including the United Nations Security Council, so as Turkey continues to position itself at the table of global leadership, South Africa can be an important ally.

Moreover, South Africa has shown the ability and willingness to engage in peace processes in the Middle East, and cooperation between Turkey and South Africa could yield important results in the search for peace in the Middle East. South Africa is the only country outside the Arab world that has very strong relations with all factions in Palestine. For example, recently the ruling ANC hosted Khaled Meshal, the leader of Hamas, for talks. Furthermore, Turkey can leverage South African political influence in the African Union as it escalates its engagement efforts in Africa.

South Africa also presents economic opportunities for Turkey. It is already the most developed country in Africa, with very advanced infrastructure. Turkish investments can thrive in South Africa as the country readies to embark on the ambitious National Development Plan.

Having said that, Turkish engagement with Southern Africa will not be without challenges. The success of this engagement will depend on the Turkish attitude towards the Hizmet Movement. If Turkey decides to tackle the Hizmet Movement head on as it has done in Turkey and in other countries, it will risk alienation in South Africa and the wider region. The Hizmet Movement is generally popular in Southern Africa, with long standing ties to civil society and the political elite. Under the leadership of South Africa, the region is unlikely to welcome the import of Turkish domestic problems. South African media has already voiced support for Hizmet, including senior editors from the Independent Group, which publishes the popular daily newspaper The Star and the weekly Independent. These papers have taken a clear line against AKP’s persecution of Hizmet members. Therefore, in order to engage and eventually achieve its goals in the region, the Turkish government would be wise to employ a non-aggressive approach towards Hizmet in Africa.

Note: The article has been slightly summarized.